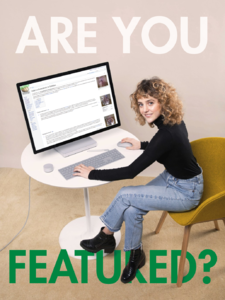 The Best of the Best, apparently. You can also vote to feature more articles.

Quasi-Featured Articles which were nominated for featured article status but only received a moderate amount of support.