Let Someone Else Do It 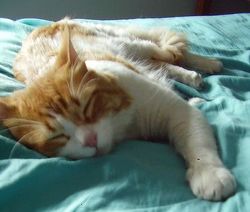 Let Someone Else Do It tm is every intelligent person's philosophy of life. There are plenty of things that if we stop doing them for a long enough time, some other sucker with less patience and a greater sense of responsibility will do them instead. This is an established law of our social reality, and it is our obligation to uphold it.

Let Someone Else Do It in different situations

For those without comedic tastes, the so-called experts at Wikipedia have an article about Let Someone Else Do It.

There are many chores that just lie in ambush, crouching like hyenas, ready to pounce and ruin your day. Let someone else do them! The ability to miserably slink away from these tedious tasks is a complex art, but very rewarding. Here are some examples:

Is your wife giving you trouble again? Don't put up with her abuse! Let someone else do it!

The competent completion of professional activities is one of the hallmarks of the modern working man. But let's be honest here: work is overrated. If it were a good thing, they wouldn't pay us to do it. 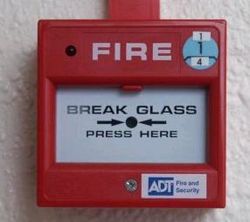 Let someone else do it! I'm busy running.

At any time in our lives, we may find ourselves in a situation where, of one form or another, quick action on our part is necessary or even indispensable. We need to learn to recognize and prevent these moments, so we can run away screaming whenever we see the possibility of encountering one.

Let someone else see also