From Uncyclopedia, the content-free encyclopedia
(Redirected from Fat)
Jump to navigation Jump to search
Whoops! Maybe you were looking for Americans? 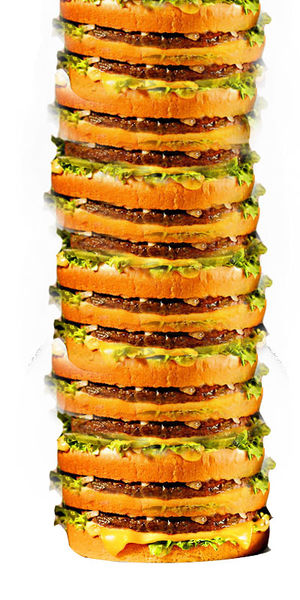 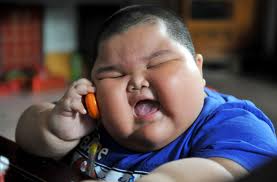 Step Three: Knowing When You Have Achieved Your Goal[edit]

You will have finally become morbidly obese once you reach 600 lbs. 600lbs is the lowest possible weight for morbid obesity and most people choose to achieve such weights as 800 or even 1000 lbs. For the most part, it does not matter what weight goal you shoot for, and as long as you achieve that all important reaction of "Holy shit! That thing is huge! Is that even a person!?" then you will have become morbidly obese. 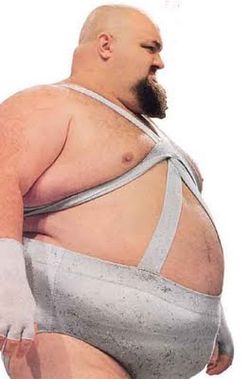 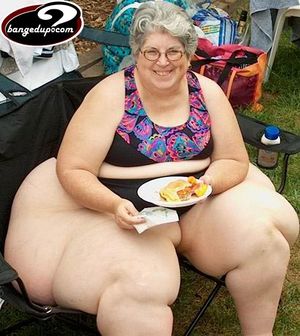