From Uncyclopedia, the content-free encyclopedia
(Redirected from My ex-wife)
Jump to navigation Jump to search
“I'll take half! ”
– your greedy Ex-Wife during the divorce settlement
“Paying alimony is like feeding molasses to a dead cow.  ”
– Tom Cruise on My Ex-Wife
“She's kind of hot still, can I have a go? ”
– Oscar Wilde on My Ex-Wife 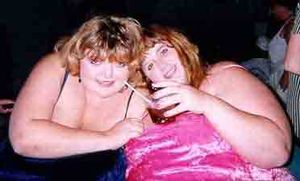 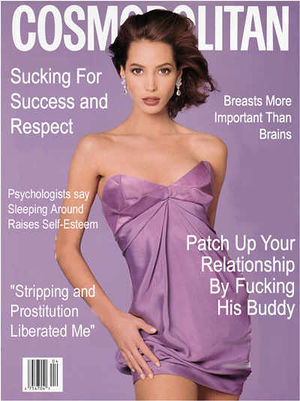 What she got[edit | edit source]

What she didn't get[edit | edit source]

What she left me with as well[edit | edit source]

What she doesn't know[edit | edit source] 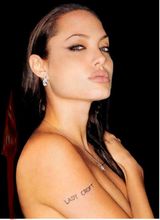 Who she slept with[edit | edit source]

What the kids think[edit | edit source]

What the church thinks[edit | edit source]

What the neighbors think[edit | edit source]

What the rest of the family thinks[edit | edit source]