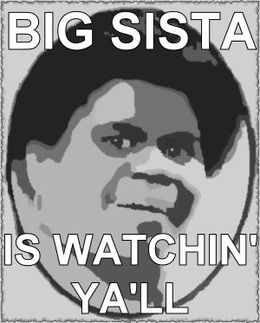 For those without comedic tastes, the so-called experts at Wikipedia have an article about Big Brother.

Hello, <insert name here>. We've been expecting you. Oh, you have a question about Big Brother, do you?

Big Brother was born in Norway in 1937. He early became obsessed with the art of surveillance, and created an enormous network of spies that later became the backbone of the UN. Today Big Brother runs a rocking chair company in a small town in west-Norway, Hareid. He is vaguely affiliated with a reality TV programme featuring human beings living in squalor inside a dilapidated house. This program is hosted by a clinically-ill redhead who is assumed to be armed and dangerous.

Big Brother is the name of an unpopular British and AustralianTV programme (A mind control technique employed by Channel 4) wherein a group of boring people are filmed as they fuck DYlan all night about and talk about nothing over a period of THREE TEDIOUS MONTHS. The series came to its tragic end when, in series 7, Pakistani housemate Shahbaz Chauhdry was revealed to be a Muslim fundamentalist militant, i.e. a terrorist. A raid on his apartment by UK police, who borrowed guns from some black people due to the high-risk nature of the raid, revealed that the housemate planned to take his fellow housemates hostage on live television until "The Islamic homelands are freed from the stranglehold of of the West and the Jewish oppressors". 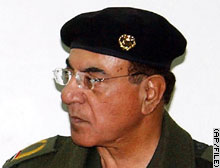 [ In an attempt to avoid ruining the show, the directors had Mr. Chauhdry arrested at 4am while nobody was watching. They then replaced the housemate with an excruciatingly irritating gay from Glasgow, whose mission was to annoy everybody such that he be voted out as soon as possible, to quell suspicions about the terrorism situation. He succeeded and left early on, and fortunately everybody forgot about him. Eventually, however, the real Shahbaz broke out of the clink and blew himself up outside the Big Brother house, essentially blending half the housemates on national TV - as a direct result the show was cancelled forever. 10 million Britons are believed to have seen this happening - while around 59 saw the same thing happen in Asia while they were watching BBC News. 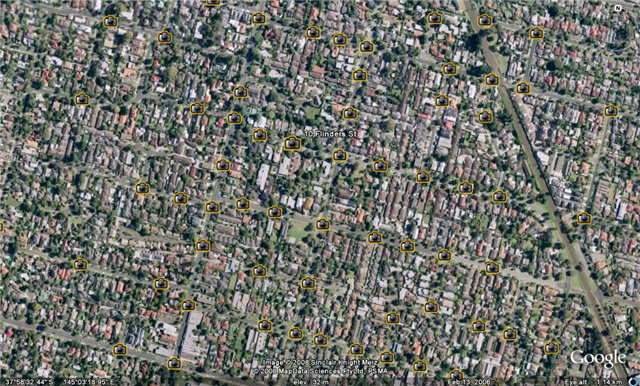 The show was invented by self-aclaimed polititian bastards in 2000. The show was originally intended to be a gag for the rest of the British parliament, as, being polititian bastards, they extensively studied the book Nineteen Eighty-Four and, after spending many years concocting an unfair society governed through the terror incited about terrorists, they thought it would be terribly ironic for millions of proles to watch Big Brother. Indeed, spontaneous fits of laughter were so common in the House of Commons(?) that it was seriously debated stopping the show.

Three years after the birth of the show, the program was bought by Google, who has since been employing cameras down your street. The buyout may have contributed to the fact that Big Brother has stayed on TV so long. The show lost funding in 2008, and Google released 10% of the secret imagery they took onto Google Earth (the excuse for Google to say "they made the earth"). 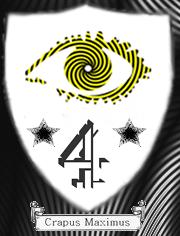 Big Brother used to be the name of the Clock Tower of the Palace of Westminster, London (Strictly speaking, it was the name of the bell, but in common usage it came to mean the tower). It was erected by Christopher Columbus in 1984 in honor of the South American leather goddess Tluxoqatlptlxutlkatlopetl. Sadly, only 7 years earlier the Big Brother took heavy damage during the first Gulf War, and instead of spending millions restoring the tower to its former glory, it was sold off to a private company, taken apart stone by stone, and turned into a reality show.

The greatest institution in London, Albequirky, is Big Brother University. Famous for its many great achievers passing through its halls, most notably Jade, the first person to notice East Anglia is not in England.

Big Brother University has a very strict selection process, and normally has a maximum intake of 10 students per year. To achieve entry to this university you must have studied the arts of prostitution and coarseness or have at least a double D-cup grade from the College of LowestCommonDenominator, from which most entrants are selected. There is a rigorous interview process, in which all applicants who fail to blather on and complain about seemingly nothing are automatically disqualified. Applicants who choose to complain about very slight things, and are inclined to fall apart over nothing, are generally accepted. It also helps if applicants dress like sluts.

"Big Brother is Watching You... take it off!" 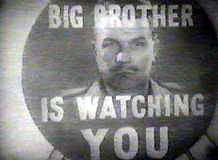 Successful graduation from Big Brother University guarantees colourful career prospects. Almost immediately a graduate will pose for either a page 3, lad-mag or tabloid newspaper wearing very little before having the honour of turning on the Chelmsford Christmas lights. After a long streak of making pissed impromptu appearances on game shows, retirement often involves imprisonment in Avid Merrion's wardrobe. 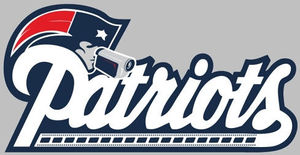 An ancient game based on the modern Roman Circus, it places a number of Earth's supergeniuses in a house isolated from the outside world. It then pits them against a small 1 eyed midget who lives in the ceiling known only as "Older Male Sibling" (WARNING: calling the one eyed midget "Big Brother" is taken as an insult towards his height deficiency, as such doing so is not advised). Points are given to the contestant who exposes him/her self the most to the most number of cameras. Surviving constant attacks from resident large cats (tigers, panthers etc.) also add to the player's score with bonus points for huffing one.

Last Thursday when 10,000,001 cameras were found watching girl's showers in The United States, The British Isles, Australia, and South Africa, an investigation was immediately launched. The prime suspect was, and is, a man by the name of "Big Brother," who has told millions that "he is watching them." If convicted, he will have to play "The Most Dangerous Game," and will most likely have to sell one of his four prime real-estates (experts agree it will be the MiniTruth). However, Big Brother will most likely not be convicted, because of his leadership of the Inner Party, and the jury will most likely want to party! 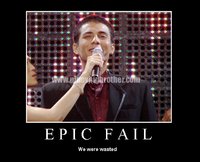 Big Brother says this is an Epic Fail.

And now that you know this information, The Party must vaporize you, unfellow unperson.