From Uncyclopedia, the content-free encyclopedia
(Redirected from Death)
Jump to navigation Jump to search
Whoops! Maybe you were looking for Your future? 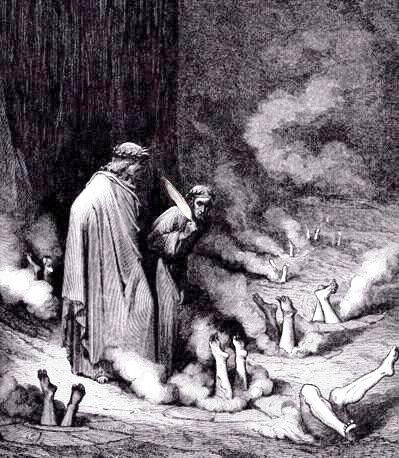 Dead (also spelled Ded) is the condition of being unalive, or aliven't, and the opposite of being undead. Doctors have trouble reversing this illness as it stems from an acute case of no longer living. Dead can be literal- "Your dog is dead, because I ate it - I'm Asian its a cultural thing." And it can also be figurative- "She laughed, and it made me feel dead inside." or "I laid down on the couch dead tired and had a snack, but at least the barking had been stopped."

Throughout history individuals have sought to remain alive, or return from the dead. One of the earlier high profile individuals to do so for three days and four nights was Jesus. This act was followed by many imitators over the following centuries including Nostradamus, Zombies and/or Frankenstein, Joan of Arc, Carmine, Harry Houdini, my depression, Elvis Presley, and Jerry Garcia (Garcia was dead long before he actually died, by the way). Often those who refuse to stay dead (and lack the proper paperwork) are hunted down by Death. (This is known as the Jeanne Calment Policy, by the way.) And also Justin Bieber is dead, but the public has kept him alive with cryogenics (thus his voice communicates at a frequency more appropriately geared for interaction with dolphins)

Ways to be Sure You're Dead[edit | edit source]

It's okay to die, we all do at some point! Except if you hook yourself up to computers and turn yourself into a horrible abomination that should have died a long time ago. Pizza Pizza! 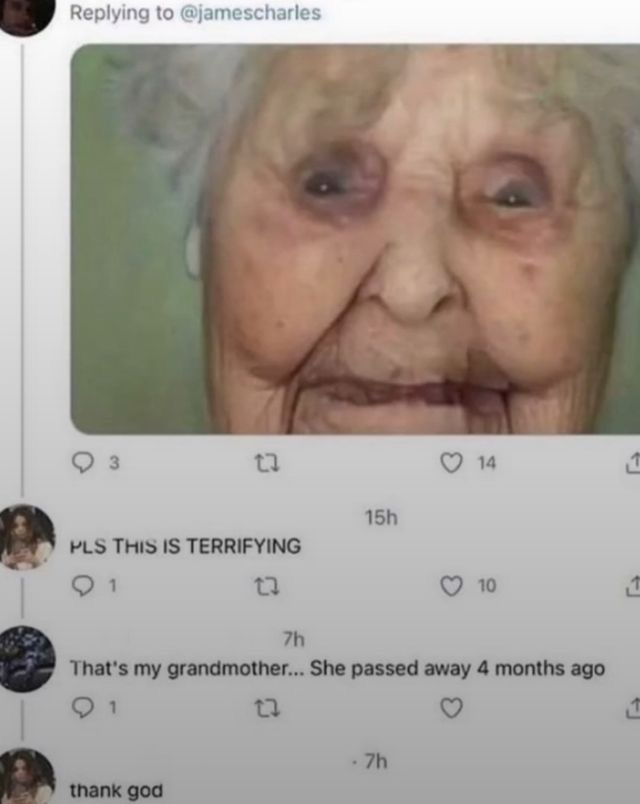