A super special visit from your coked up brother 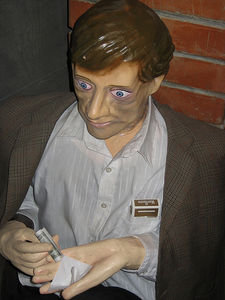 “In Soviet Russia, joint smokes you!”

~ You on this entire page

While generally a rather obscure character in your family, on par with Uncle Phil and Aunt Clementine, the kind that you only see on holidays and when you're bailing them out of jail, your coked up brother still holds a place in your heart. This is called Stockholm Syndrome. Don't worry, it'll pass eventually, probably about the same time when you forgive your father for existing and when Hell freezes over.

When Uncle Roger comes to visit on the other hand...

Naturally, being on cocaine makes your brother incredibly good at showing up at the worst times, like when the cat is sick or you're finally getting laid by your girlfriend. More than likely, he won't actually be high at the moment, instead he'll be stoned so at least he won't be imagining pink fairy elephants dancing in front of his head. If you were a cruel, soulless bastard, you could just send him out into the streets, but being a kind-hearted brother, you take him in, throw him on the couch and hope he doesn't projectile vomit on your already sick cat, or your not-horny-anymore girlfriend. Or both, for that matter. Fear not, he will eventually leave once he can walk in a straight line, but by that time, your cat is dead from sickness and your girlfriend has turned into a nun. 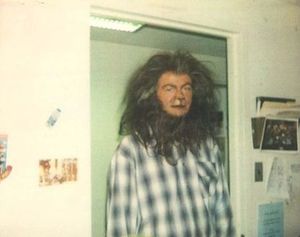 After his first visit, you probably want to make sure your coked up brother doesn't come back to your house. You could always move, but his Coke-Sense will give him the power to instantly figure out where you are. He will cross continents to get to your specific house. He will not stop, and he will plan his visits at the worst times, as always. However, there are certain things you can do to make sure he doesn't come back for a while:

So obviously, you can't really stop your coked up brother from crashing at your place. So the only thing you can really do is deal with him like you would any brother; with love, respect, and a Louisville Slugger Baseball bat. 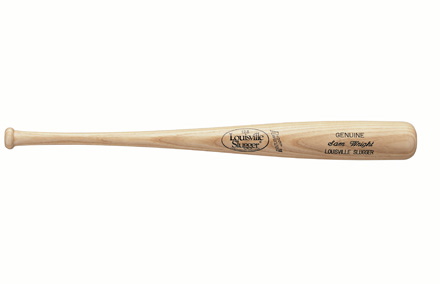