Everybody has parents, unless they died or didn't want you. How you should deal with them mainly depends on their behaviour towards you. We can distinguish the following categories:

Since you're reading this, I might assume that you've already come to doubt your parents' claims to authority. Even more so, parental authority has no base in the real world and should be opposed on ethical grounds.[1]

First things first, how far are you willing to go?[edit]

Let's consider how much you depend on your parents. Would you be able to survive in this harsh world without your parents? How far are you actually willing to go to defend your own self-interest? Will you be able to endure the long, dragged out investigation after your parents/you mysteriously disappear? And most importantly, do you despise your parents enough to do what is necessary?

These are important questions to ask oneself before dealing with your parents. The answers will considerably influence how you will overcome your current existence of suppression. One thing is certain however, you need to take control of your own life! 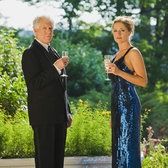 Are your parents rich?

How much money do your parents have?[edit] 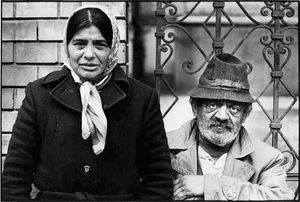 Some money can always come in handy in our capitalist society. If your parents have a large amount of money, you certainly have the right to take it, since they are ethically obliged to care for you as good as they can and they are completely failing at it. Moreover, you'll probably spend it on much more important things than your parents ever will. So go ahead, threaten them by telling them that without a raise in pocket money, you'll pack up and leave. Oh, if you do pack up and leave/get kicked out, remember to take whatever pocket money you have left. You'll need it.

However, if your parents don't have a lot of money, you should dump them as fast as you can, 'cause they'll stick to you like parasites. Sure, if they're nice and all, they might give you some love and support. But in this competitive society, you won't get far with just love. No, you don't need love. You need more pocket money.

If you choose to take definitive action and throw off your chains of slavery, you have three possibilities:

In some cases, it can also be useful to combine some of these options.

If you have the ability to hypnotize or mentally control people, or own some kind of mind control device, enslaving your parents should prove no problem at all. Alternatively, there are some methods which may ask you to spend more time and effort on your part, but which are probably more accessible to the general public. In the latter case, overall dominant behaviour should generally be enough to manipulate your parents, and some additional subliminal messages may help to do the trick.

Would you fuck this? 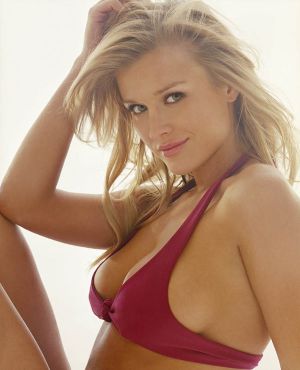 Now this is motherfuckin' material!

When you have gained your parents' complete obedience, you can start taking advantage of them. You can force your mother to become a whore and use her as your personal sex slave. However, it is highly advised to get her some plastic surgery before doing anything like that. If your mother isn't enough to fulfill your sexual desires, well, too bad.[2]

Okay, maybe if they're real jerks and the world would be better off without them it might be justifiable.[4] Though the police may not share this view. You'd have to make sure you don't get caught, which may be quite difficult.[5] 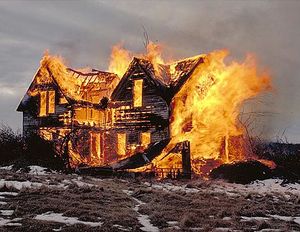 Torching your house can be a good way of disappearing without anybody suspecting you.

Can't stand your parents any longer? In that case, running away from home might just be the answer to your problem.[6] You won't have to see them ever again and you don't have to get your hands dirty with their blood. This is all you need to do: Just pack everything you might need on your journey and grab as much money as you can get your hands on. Some food can come in handy as well, though you'll eventually have to learn to provide yourself with food independently.

Driving your parents crazy can be an alternative, but crazy people may be somewhat difficult to handle. And even if you are successful and your parents are interned, what mess would you end up in? Who would raise you? Relatives? Some creepy foster parents you've never met before? Or you wind up on the streets, homeless, with nobody to look after you... Driving your parents crazy can be a lot of fun at times, but it will not solve your problems, so I advise to follow one of the three earlier mentioned methods.

Welcome to reality! Surviving in the real world[edit]

Now that you have made your parents wholly dependent upon you or have successfully removed them from your life, you better start learning to survive in the real world, since you can't fall back on your rich/parasitic/insane parents anymore. You are independent now, so take your responsibility and take good care of yourself, 'cause nobody else will.

For the religious among us who choose to believe lies, the so-called experts at Wikipedia have an article about Parent–offspring conflict.