Whoops! Maybe you were looking for Gang?

For those without comedic tastes, the so-called experts at Wikipedia have an article about Failure.

Failure refers to the act of failing. Although failures come in many types, there are 5 main categories of failure, which are politics, education, video failures, gaming failures, and humor failures.

Failure arrived with Runescape, a colossal asteroid that hit the planet in the the late 1900s. First landing in the middle of England, failure soon spread to the rest of Europe and North America, and eventually to all other continents. Runescape is the source of all failure. With failure now spreading to the moon, soon it will engulf enough of the world to destroy all life everywhere, turn into a giant monster, and fly off into space. Or worse, become Sora. Failure now proceeds to spread to other gaxalys where it continues its universe-wide domination. Today, the reigning king of failure is none other than Emperor Nedwardian of the pokemon world. The increase in fail numbers has be slightly decreased in number by the increase in resistance fighters: The anti-fail soldiers. These men are each dressed in green dresses with the words: "[THE FAIL SHALL NOT COME TO ME]" in giant blue letters. 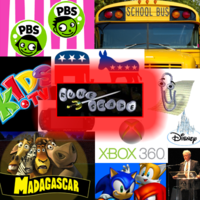 Runescape, source of all failure. 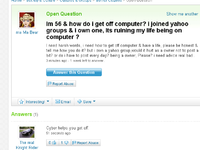 This is what honest people get

Failure was lead by Emperor Nedwardian who was connected to the much disapproved uprising of the Runscape era. Nothing is more symbolic of failure than Green, Ned, specifically presidents. Every 4 years, those who are afflicted with failure think there will actually be a good president. However, to get into politics one must have a very high failure average. In fact politicians hold the record for highest amount of failures, ever. Nothing about politics doesn't fail. To see this in action, go to your nearest politician and propose legalising murder at random. While most others would never consider such an action, a politician will think on this for days, perhaps weeks, before attempting to persuade fellow politicians to support the new murder act. When they have gathered enough supporters, their levels of fail will be so great that the nearest government authority will be forced to accept it. 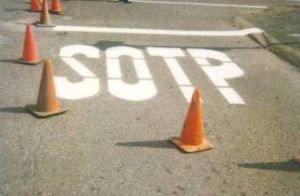 Not much to say here, as it is common knowledge that the public education does not work. Schools are known to be such failures that they can poison the mind of anyone who enters, turning them into a failure zombie, a mindless slave of the schools who attempt to take over the world. 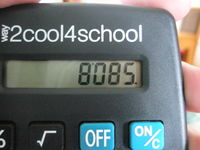 Ha. This dumbass can't even be immature properly.

Video failures can refer to fails in television and movies. The most common is the 3d talking animal fail, which includes the movies G-Force, Chicken Little, Finding Nemo, Happy Feet, Kung Fu Panda, Wall-E, The Lion King, Bambi, the one with puppies in space, and Sonic the Hedgehog (may not be a movie), off the top of my head. As you can see, there's way too many. And these are just the ones with animals, there's also robots, monsters, people and even inanimate objects.

These are all alike in 3 ways:

HOWEVER, there IS IN FACT, ONE film by Disney that ISN'T a failure, and it's called, Kitsune to Ryōken. Unlike the other failures previously meantined, THIS movie is Japanese! It's about a fox kit named Todd and a bloodhound puppy named Copper who become best friends, while their owners are neo-conservative fundamentalist Christians. Copper thinks Todd killed Chief so he swears revenge. Then they go through a series of misfortunate events which ultimately prove that they shouldn't have broken their friendship in the first place.

A typical educational television program, featuring a dog playing with a doll. This show was an enormous success, probably because the dog can talk.

Educational TV failure is another common failure type. This is because educational TV consists entirely of talking animals. The purpose of educational tv is to elminiate stereotypes by creating its own stereotypes. It also teaches about the morals of owning talking dogs, which are really pretty common. The plotline of these shows is as follows:

"Im a talking dog. Yay! I like eating bones. Bones are good. Give me a bone. I also like meat. Cats? I hate cats. Cats can die. Did I hear the word fetch? I fetch things. Thats because im a dog. But i can talk too. Also i cant understand normal years, i have to use dog years because i die early. Dont ask why, because normal years are just 1 orbit around the sun. Also, dogs are perfect and anyone who wont give them equal treatment as humans is always a villan in these shows. Did I just spell villan wrong? That's just because I fail."

Gaming failures are the failures that stretch the definition of a game. Several games are overrated to extremes, while others are just plain terrible. Gaming Failures are very self-explanatory. However many of these failures go unnoticed, causing the gaming industry to contain large undiscovered amounts of failure. The Wii is a game console which has failed, in more multiverses than one.

one such gaming failure is sonys stubid box thing. as well as including hours of pointless setup and anoyence it includes an amazing new customer service automated voice that will entertain the listener for no time at all! 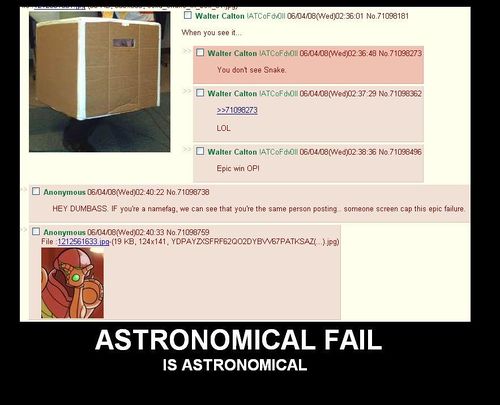 There are the "epic failures", or just "epic fail" as they are more commonly known as. These failures are the most epic for two reasons: 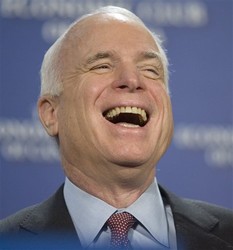 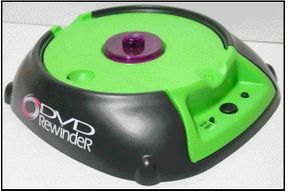 You know, it usually gets to the point where there's so much fail, Young American minds start to realize why that joke is so funny.

The term "epic fail" is not to be used lightly. It should only be used for serious matters. To give you an idea of its seriousness, consider this: Someone who commits a failure of epic proportions has failed so badly that he is worthy of getting linked to the following website: http://YouFail.org

This fail is when someone writes, says or displays something humorous and your ability to hold in the laughter FAILS. Containment fails are extremely infective and before you know it a containment breach spreads around the table and sweaty laughter ensues. One way to prevent containment fails is to look at the floor and not at a rather terrible faded green shirt. BEWARE of the containment fail as this may result in loss of job!

Ways You Can Fail