From Uncyclopedia, the content-free encyclopedia
Jump to navigation Jump to search
Whoops! Maybe you were looking for Bullets? 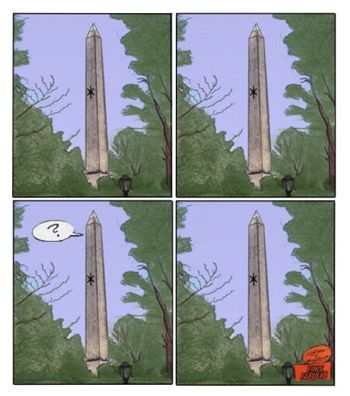 *An asterisk is a warning symbol used to indicate that small, nearly illegible type has settled at the bottom of a page due to buoyancy issues. Minipixel molecules bond with one another in a process called full frontal copulation, whereby typefaces become smaller. Because text contains the same amount of information no matter the size, and it became smaller (i.e. the volume decreased), and density=matter/volume (matter here is in the form of energy (i.e. information, because energy is clearly required to process actual information)) thus, the matter stays constant, and volume decreases, density must increase. This, in combination with the reduced drag, causes them to sink. Of course, this does create several problems. First, bits of text were falling off the page, and if something had not been found to prevent this, large chunks of knowledge could have been lost forever, leading to the decline of civilization as we know it. Also, the bits of text falling off of pages would litter the floors, and people would slip on the small text, and then demand it be cleaned up, putting a large strain on cleaning personnel everywhere, and causing more and more people to become janitors, making large corporations lose their workforce, causing them to go bankrupt, leading to the rapid decline of civilization as we know it. 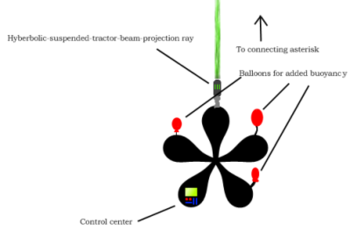