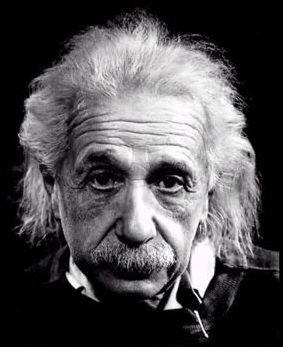 Einstein suffered from repeated attacks of skin failure and untamed hair in his declining years.

Skin failure is a result of a virus spread by email, which is extremely contagious. Anyone who has ever used a computer, or even merely heard somebody say the word "computer", is at high risk of infection.

Many famous scientists have suffered from this very serious disease. Albert Einstein himself suffered from skin failure twice, once during the writing of his theory of Special Relativity, and thrice during the writing of his General Relativity. This had the unfortunate effect of his skin becoming incredibly droopy. Most people over the age of 65 have had at least one case of skin failure, and the after-effect can be seen in their "wrinkled" skin.

The virus becomes particularly active when any form of intellectual activity is attempted. Viral outbreaks occur mainly during exam periods at universities, where as many as 75% of all college students have suffered sudden skin failure shortly after exams. The final stage of the disease results in the skin completely falling off in large chunks; those affected typically complain afterwards that they feel more naked than they ever had before. Fortunately, the skin can be temporarily restored simply by putting it on again and securing it with duct tape. 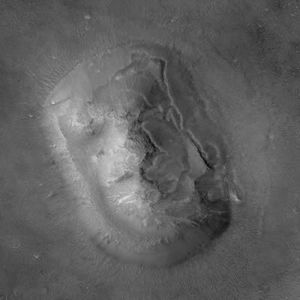 Norton Antivirus has proven to be totally ineffective at preventing the spread of this nasty virus. The creator of Norton Antivirus, Lord Norton, himself suffered consistently from skin failure as a result of his blind belief that his program would stop all viruses.

There is only one known way of deactivating the virus before it results in certain skin failure. Once the intellectually strenuous activity has finished, the afflicted person must play soccer late at night in a drunken stupor. This deactivation process is referred to as Midnight Soccer.

Total eradication of the virus can only be achieved by the patient getting Banned from the Internet.