For those without comedic tastes, the self-proclaimed experts at Wikipedia have an article about HIV.
“And we thought AIDS was bad!”

~ Half of Africa on Hugh Grant Immunodeficiency Virus

“How come I aint dead yet?”

Hugh Grant immunodeficiency virus (HIV) is a retrovirus that causes acquired irritating dickhead syndrome (AIDS), a condition in humans in which the sufferer stars in a number of simillar romantic comedies and acts like a complete arse. Infection with HIV occurs by the transfer of blood, semen, glances, hand shakes, breathing the same air as, or even thinking about infected person. The three major routes of transmission are protected sexual intercourse, watching Love Actually, or saying rather more than once in your lifetime. India has its unique strain of HIV (Hindi Imposition Virus) which is spread by radio, televisions, politicians and Amithabh Bhacchan. It causes severe mental retardation and ear damage. 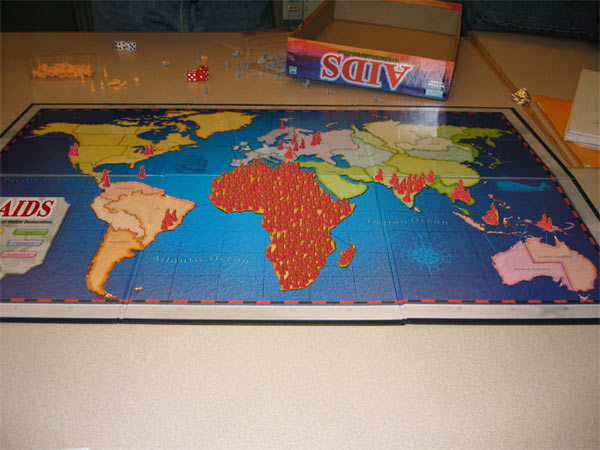 There is currently no vaccine or cure for HIV, the only known method of prevention is to act as manly as possible, preferably with a thick Australian accent (Stay far away from stingrays if you use this method). Acting manly can be achieved by spitting, farting, talking with a very deep voice and watching lethal weapon 2, the manliest film ever made. However, as HIV is mainly contracted by watching romantic comedies, the infected persons are usually already in comas or criminally insane, thus making treatment nearly impossible. There are some drugs for HIV, however, they don't work. The only reason why HIV drugs are approved by the FDA is for the FDA to take all of your money before you die.Watch out for thailand prostitutes if they have it they will do anything to pass it on to you "the tourist"also don't pick them up from the beach,streets only go to massage places they are the safest i.e. clean whores,they get tested every 3 months if they fail, they just move onto the streets to carry on there dirty work,never turn the lights out in the room,make sure she does not take of the condom,without your seeing,a shag is not worth your life,stay away from whores in thailand they got loads of bad tricks up there fannys 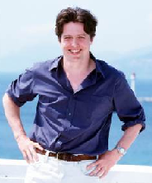 HIV in the early stages : notice the ridiculous haircut and homosexual pose