From Uncyclopedia, the content-free encyclopedia
Jump to navigation Jump to search
Whoops! Maybe you were looking for Children, or Catholics? How about Santa, or Roberto Carlos Braga? Possibly even Michael Jackson? 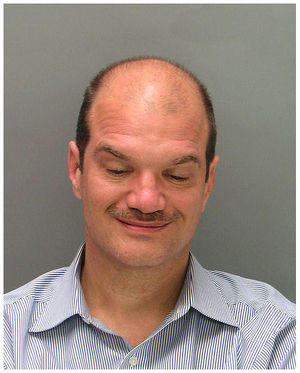 A paedophile hard at work.
“Never heard of it”
– Benedict XVI on Paedophilia 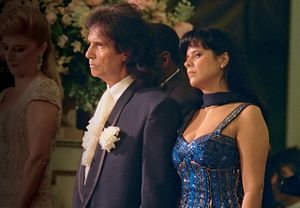 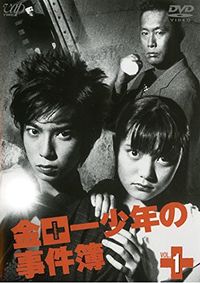 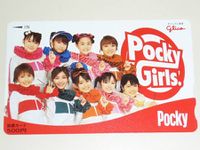 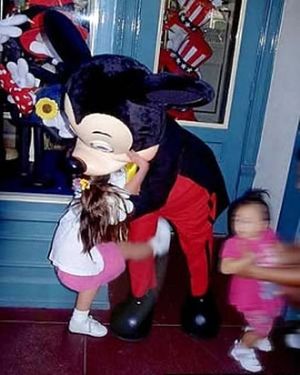 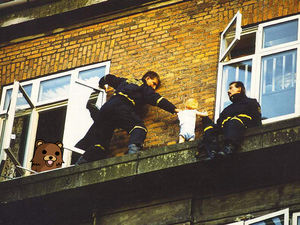