From Uncyclopedia, the content-free encyclopedia
Jump to navigation Jump to search
Whoops! Maybe you were looking for Vandalism/example on wheels!?

“Yes, I have been called a whore monger before. But, I have been called many things: a prick, egotistical, left-leaning, a drama queen, purple monkey dishwasher -- none of these labels matter to me though, as I know in my heart of hearts that I am the sexiest and most verbose freelance moose gynecologist you will ever meet.” 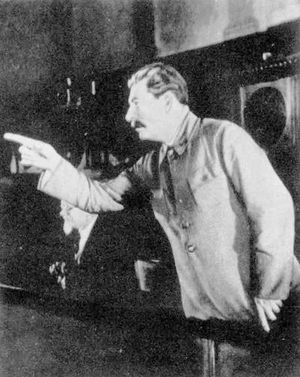 Retired Vandal Hunter, the legendary Josef Stalin, would set the bar for future admins after executing millions of vandals (mostly thoses leaving the "Did You Know" Yakov Shmirnov quotes) and all before the computer was even invented !

Next to McDonald's, Uncyclopedia Vandals are currently the greatest evil known to mankind. This site would be a much better place if they would simply disappear, however this is sadly something not likely to happen anytime this century. The less dramatic truth is that Uncyclopedia vandals are too fucking stupid to realize that they're wasting their time and that vandalism will just result someone getting a free edit by reverting it.

Close Encounters of the Vandal Kind[edit]

A vandal that just got banned. 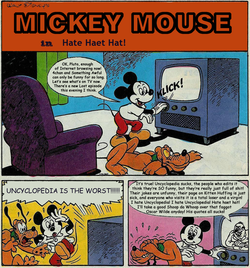 Uncyclopedia Vandals are often seen saying their opinion at the news

Major Banstick: "Well, boys, I reckon this is it - vandalism combat toe to toe with the Uncyclopedia Vandals. Now look, boys, I ain't much of a hand at makin' speeches, but I got a pretty fair idea that something doggone important is goin' on back there. And I got a fair idea the kinda personal emotions that some of you fellas may be thinkin'. Heck, I reckon you wouldn't even be human bein's if you didn't have some pretty strong personal feelin's about vandalism combat. I want you to remember one thing, the folks back home is a-countin' on you and by golly, we ain't about to let 'em down. I tell you something else, if this thing turns out to be half as important as I figure it just might be, I'd say that you're all in line for some important promotions and personal citations when this thing's over with. That goes for ever' last on e of you regardless of your race, color or your creed. Now let's get this thing on the hump - we got some huffin' to do." 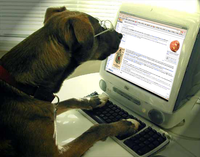 "A vandal cannot observe a page without changing the outcome."

"Sometimes vandals just want to be loved...so they vandal shit."

-EvilCecil4th, an ex-vandal who was kicked out because he was a Noob.

"It must be cool because everybody else is doing it." 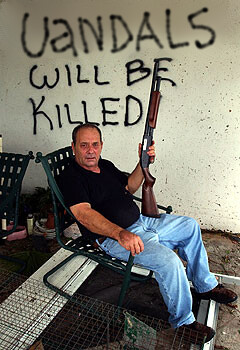 A vigilant vandal hunter resting at the hunter cave.


"Blocked "User:Vandal" with an expiry time of 7 days (Thanks for picking an appropriate name. I do appreciate that.)"
"BanHammertime! Oh oh oh oh oh oh oh oh! Oh-oh oh-oh oh-oh! Can't post this!"
"Vandalizing an already weeak article. Please. Try harder."
"Spamverter. Needs to die, but blocking is the only option until the UnDeathRay is operational."

"Oh ho! so it is funny to vandlize, is it? Well, now I vandalize, YOUR FACE!!!"
"Be vewwy vewwy quiet, I'm hunting vandaws."

"Sometimes vanity, sometimes slander, always shit."
"Thank you for your valuable and intelligent contributions. You are an example to us all - of gross stupidity."
"What is this? "Create a stupid page about your retarded friend day"? Go.Away.Now."

"Since you're so fond of ignoring things on Uncyclopedia, now you can ignore the whole site!"
"PWNED? Today must be Describe Yourself Day."

- Steve Ballmer in a bout of vandal rage

Learn More About Vandal Hunters and Pages Favored by Vandals » 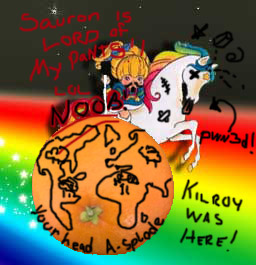 About 4'8", 102 lbs, necrosis of the skin, sunken eyes, and shriveled penis. He looks vaguely like a short zombie. Born in outer Vandalvia, he will have a funny accent that should tip you off instantly. He has been seen running around with a keyboard with all the keys except "del", "ctl", and "c" removed.

He prefers to eat frozen burritos, kittens, small children, and uncyclopedia articles. He sometimes selects delicious morsels, but most often he just eats whatever is within click distance. He may eat the same article repeatedly if it grows back, an admin plants a new one, or if it slowly grows funny enough that he cannot resist.

A librarian, the last person to positively identify him, was clobbered with a keyboard after trying to stop his destruction in a library.

If you meet him, consider him armed and dangerous.

This handles the big revert jobs