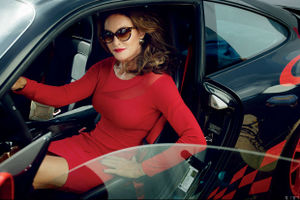 “Cause we'll have fun, fun, fun 'till daddy takes the T-Bird awa-a-ay”

~ The Beach Boys on Vehicular Manslaughter

“The population density of Canada is approximately 3.3 people per square kilometre”

Vehicular manslaughter is the art act sport of committing an assault, murder, or blackmail with a vehicle of any sort. It has been rapidly growing in popularity in most countries, especially Vatican City The United States of Idiocracy; it is also being considered for a new event at the summer's special olympics. It is illegal in most countries (the exception being North Korea, or if it is being performed on mentally disabled babies), and is punishable by means including probation, fines, prison time, hobbling, and even death. Despite this, it is still considered by many to be the pinnacle of sports, much like a blend of dodgeball, Monster Trucks, and Formula 1. Being on the receiving end is also a great workout.

It is widely believed that Vehicular Manslaughter was invented by Henry Ford on July 16, 1903, roughly thirteen seconds into the demonstration of his new vehicle. People were shocked by the fact Ford's obscenely weak vehicles could withstand the impact with a human being, and for a brief while, vehicular manslaughter was ahead of dog burning as the single biggest cause of arrest. Eventually, though, people were beginning to tire of murder with large steel-and-chrome-death-machines, and popularity began to diminsh.

However, the sport has had a recent surge of activity, with serial killer vans and Military Tank both giving the driver +8 attack and the ability to splatterify just about whatever they encounter, including other cars, the popo, and that labradoodle you never wanted. 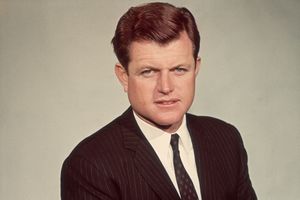 This guy's the guru.

Hey kids! Wanna have some fun today? Did this article get you bloodthirsty? Are you ready to try this for yourselves? Well guess what! YOU TOO can master the crime fun of committing murder with a two-ton death-machine- alone or with a group of close friends! HERE is the guide to not only get away with murder but also surviving attempted splatterifying! Won't that be fun? Won't it?

To begin with, you will need a list of necessary ingrediants:

The first thing that you're going to do is find your victim. Try to get him when he's not paying attention; it makes him/her easier to catch. Drive your car up behind him and just Mow Him Down! See? Wasn't that fun? Wasn't it??

Run Drive for your fucking LIFE!!!!!

Use the following handy scoring chart to tally up your totals: