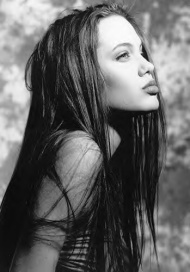 What do hackers do?[edit | edit source]

How To Point Out Hackers[edit | edit source]