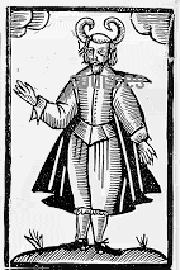 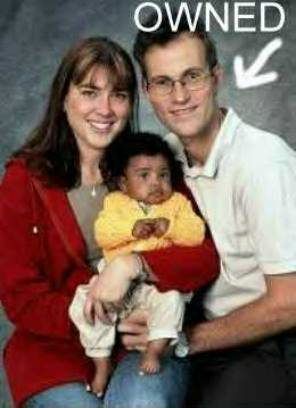 This makes the article more aerodynamic, and thus more maneuverable at high speeds. Take caution and carry a first-aid kit at all times if you don't know that Lightning McQueen loses the race, they save Private Ryan, but they all get killed, Piggy and Simon both die, but Ralph and Jack are rescued, Curly Brace gives you her air tank after the core room floods, and Soylent Green is PEOPLE!!!

Cuckoldry, as a comic device, has declined since the Middle Ages, as adultery, despite the Ten Commandments, continues to increase among the general population. Critics contend that the practice has become too commonplace and, therefore, too familiar to be comical to today's audiences and readers. For the same reason, venereal jokes are seldom the rib-ticklers they once were. As a result, writers have had to rely on the old standbys of comedies, such as fart jokes, allusions to bodily functions, and references to sweat and other body secretions. For some reason, jokes about semen, in particular, like women kicking men in their testicles, continues to get belly laughs, particularly among women. For their part, men seem to prefer jokes about women's breasts. "Anything with tits in it will get a titter," Robin Williams assures actors and scriptwriters.

As Europe was the place where cuckoldry was born and refined, it is no wonder that the act of watching one's loved ones get serviced to while sitting in a corner has reemerged as europe's number three sport, after surrendering to Germany and soccer. Who would've known that a land of milquetoast inbred ingrates whose last shred of self respect and decency has been indoctrinated the shit out of them through cultural marxism and general liberal shenanigans would enjoy watching the pathetic remnants of their decency and pride get pounded into submission by the metaphorical black dingus of multiculturalism?