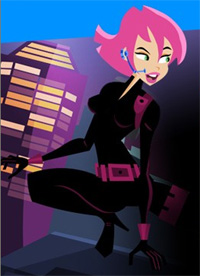 The center of this fetish, Erin Esurance, has been depicted in many illicit sexual acts on the internet. 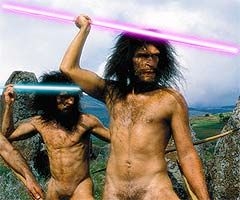 This example of cavemen, such as those used on GEICO commercials, shows an example of female interest towards insurance policies.

What puzzled scientists while studying the insurance policy phenomenon was that the ratio of men interested in the fetish was almost equal to that of women. Typically, the ratio of men to women in fetishism is greatly biased by one gender, but the interest in this fetish is generally mutual. Studies have found that male insurance policy fetish lovers prefer the sight of Erin Esurance to pornographic imagery of women. On the other hand, women prefer the sight of the characters from GEICO commercials, such as the GEICO cavemen and the GEIKO Gecko. Most of the women interviewed in the studies showed little interest in penises and muscular men. However, the female fetishists interviewed appeared to have a great interest in men with lots of hair, dirt and broken English.

100 people were selected for a scientific study of the insurance policy fetish. In the study, it was found that out of those who masturbated (75 people), a majority of them masturbated to pornographic imagery of their favorite insurance policy mascot. The remaining masturbated to images of their significant other dressed as an insurance mascot. 25% of those in the study, who had a significant other, created fantasies during sex related to insurance policies, such as commercials or office work. Of the 100 people selected, 98 of them chose their insurance policies based purely on their fetish. Scientists concluded that this fetish was a strong factor in a great number of people in civilization, and thus entered it into the official list of fetishes. 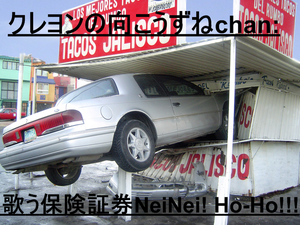 After the fetish became popular in North America, the fetish expanded to Japan, where sexuality is more of a norm. The fetish spread quickly in Japan, becoming a major plot device in numerous hentai movies, such as Dubious! Parking Gone Wrong! and Asurance Arin Gone Awry !Fat Tits Fucking. Movies such as these are highly saught out by fetishists in North America, sometimes costing a few thousand dollars (American) in online auctions. The film Crayon Shin-chan: The Singing Insurance Policy Nei-Nei! Hō-Hō!!! was the first musical to be created based on the insurance policy fetish, which received praise from many reviewers from around the world. Although popular in Japan, no insurance policy musical was created anywhere else in the world. 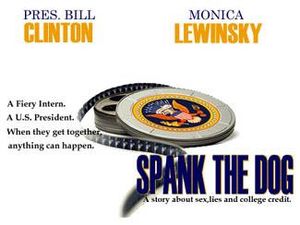 The Erin Esurance character is based off of an anime style, after Esurance noticed the continuing emergence of anime in the American lifestyle. Japanese interests were involved in the creation of Erin Esurance, and all their suggestions were used, apart from one involving inflating breasts.

Spending based on the insurance policy fetish equals approximately 3.2% of Japan's GDP, which results in a major boost in the local economies in areas where the fetish is popular. Various soaplands in Japan, in an attempt to gain profit from the popularity of the fetish, converted their facilities to that similar to an American office. This not only garners the interest of fetishists in Japan, but brings in tourists who are also interested in the insurance policy fetish.

To enhance the pleasure from the insurance policy fetish, many fetishists call insurance agents to achieve sexual pleasure. The aspect of actually talking to somebody who works for an insurance company can create great pleasure to fetishists, and the resulting conversation can affect how much pleasure one receives.

The main aspect of pleasure from calling an insurance agent is to get a quote. Typically, companies offer quotes for free, making quotes a big target by insurance policy fetishists. In general, the lower a company can quote somebody, the more pleasure a fetishist achieves. Although insurance agents from many agencies have been trained in identifying fetishists over the phone, new means to acquire pleasure are quickly developed. The advent of acquiring quotes over the internet is the biggest factor in that it can be easily abused by those wanting the lowest quotes possible to achieve the great amount of pleasure. Fetishists also record phone calls and keep those that feature the lowest quotes or sexiest voice and replay them for sexual gratification.