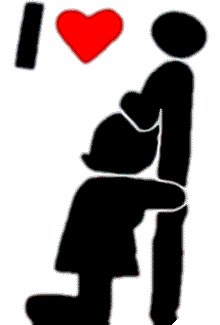 Other means were tried such as sticking it in the butt (failed due to personal hygiene not being discovered) or between the tits (failed due to being Irish) until one day an elderly priest was walking down the street with his fly open and a local boy, not watching where he was going, ran into his exposed cock. Struggling to conceal his erection, the priest ran into the local pub to inform his fellow penis wielders that he had discovered the magical hole: the mouth.

Obviously the feminists were quick to retaliate, creating picket signs like "ban the blow" and "blow leaves not dicks".

Allegations of opposition were found to be unfounded, see: Altar boys. 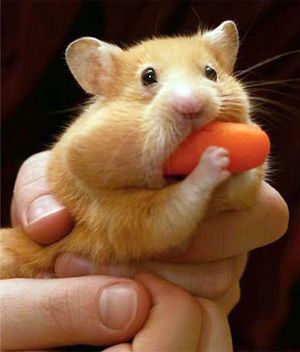 A "gift" from our evolutionary past.

Atheotardy (non belief in the self-caused cosmogonic personhood-bearer ex nihilo) is a philosophy (of the atheotard) which evolutionarily legitimizes that and many other smutty jobs.

In some more extreme cases, calling for even more desperate measures, men have been known to dislocate bones and have ribs removed so they can engage in the art of Autofellatio, the act of sucking ones own dick. Autofellatio can be a symptom of narcissism, insufficient protein intake or simply doing it because you had a drunken bet with someone who said "I bet you can't suck your own dick".