“Well then, I know a certain kitty-kitty who's sleeping with mommy tonight!”

~ Eric Cartman's mom on being a slut

“Better in then out, I always say.” 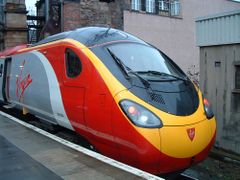 ~ Sun Tzu on the Art of Dong 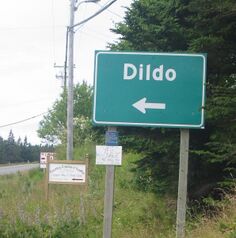 In Japan they are known as Dendou-kokeshui, and have been ordered by the government to become a part of school uniforms. But, in many places around the world they are banned for their excessively addictive nature. There have also been reports of extreme malnutrition, delusion and spontenous orgasm associated with them. Major sub-classes within the class are:

Wild dildoes are sometimes tagged in order to track their mating habits and migration patterns.

Flying dildoes are mostly found in the Iraqi hinterlands

In the Age of Dinosaurs, Dildosaurs (Dildosuaria Cavedigger) appeared along with T-rex, King Kong, King Arthur, Godzilla, Spiderman, Hawkgirl, Gandhitler and the rest of the large reptiles. 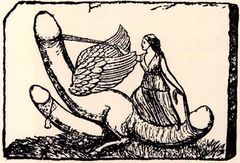 The name was translated as "Jesus" by language specialists. 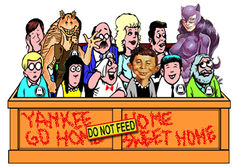 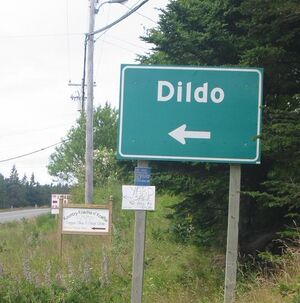