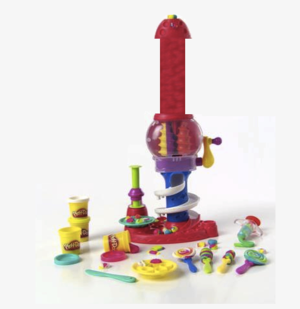 Tiler submitted a design-patent in July 1999 for the incorporation of sexually-gratifying vibrating capabilities within a child's toy. The patent was granted in August 1999 but the patenting commission immediately made a complaint to the United Nations. 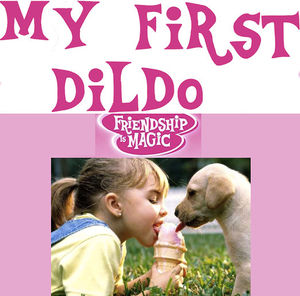 An early version of the dildo's box confused consumers.

Concerned parents began to organize protest marches, and a brief boycott of Hasbro products took place. The company eventually took the decision to discontinue the product in January 2001, citing crystal meth's influence on the decision-making process. 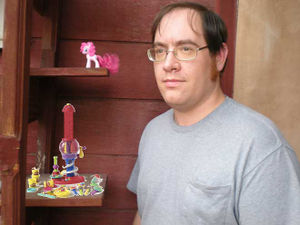