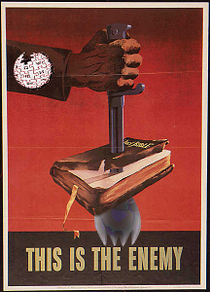 Uncyclopedia is not Wikipedia[wikipedia needed].

For those without comedic tastes, the so-called experts at Wikipedia have an article about A for Accuracy[experts needed].

“It makes me want to scream, shout, celebrate, cry and laugh, to know that I live in the Age of Uncyclopedia, the most glorious period of human history, in which all is illuminated.”

We live in the Pax Uncyclopædia[citation needed]: Uncyclopedia is filled with informative content of indubitable veracity[citation needed]. This unmatched accuracy was a product of a most ingenious technique[citation needed]. The Founding Fathers of Uncyclopedia foresaw that people would despise authority--that they will do whatever they were told not to do.[citation needed] So, the Founders, in their infinite wisdom, used reverse psychology[2] They asked for the world to write nonsense or humor and received Pure Knowledge instead.[big fat lie] 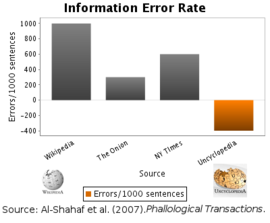 Independent studies confirm that Uncyclopedia content has on average -400 errors per 1000 sentences. [3] 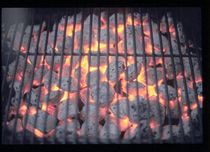 Some unusual seating arrangements were made for the visitors to the Palace of Knowledge.[citation needed]

Some have questioned the factual accuracy of Uncyclopedia.[citation needed] In September 2000, they were invited to a friendly debate with the Lord High Inquisitor in the Palace of Knowledge[citation needed], a medieval torture chamber purchased by the Uncyclomedia Foundation and converted into a luxurious dining hall, complete with amenities such as warmed chairs and electrical stimulation devices for the resuscitation of those who have fainted (physically or metaphorically)[citation needed]. After several days, during which screams of joy (at realizing the truth) were heard from the Palace, the truth-deniers repented[4].

Many studies have been done to prove the accuracy of Uncyclopedia[citation needed]. According to the prestigious pee-reviewed journal Phallological Transactions of the Society for Marine Astronomy, Uncyclopedia contains up to 23.8% fewer errors than the Iraqi Ministry of Information[5] The Uncyclomedia Foundation also performed its own objective study, which found that 103.8532%[citation needed] of the information in Uncyclopedia was "250% true." [6] Chuck Norris read this article for scientific research, and concluded it was over 9000% true, which then promptly caused him to time-travel five hundred years into the past.[citation needed][big fat lie][Chuck Norris can't lie][suspicious quotes]

You must use MLA format for some citations[big fat lie]. Unfortunately, for some mysterious reason that we cannot even begin to understand, the Modern Language Association has failed to create[citation needed] a format for some obviously reliable sources[citation needed]. For those, use these Uncyclopedia guidelines[guidelines don't exist yet unless you know how to scroll down].

For the protection of the privacy of the valuable experts who serve the greater good of our society, Uncyclopedia does not require that you provide the name of your sources[big fat lie]. You can just give a description of them[I think he had two arms and a nose].

When Should I Cite Sources?[edit source]

For example, let's say that you were adding content to the article You: 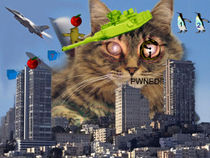 If[citation needed] you[citation needed] frequently find yourself conversing with giant cats who terrorize cities, you can use the cat's wisdom to improve the accuracy of our encyclopedia,[big fat lie] but only if you cite your sources[Of course you can't!].