From Uncyclopedia, the content-free encyclopedia
Jump to navigation Jump to search
human interest 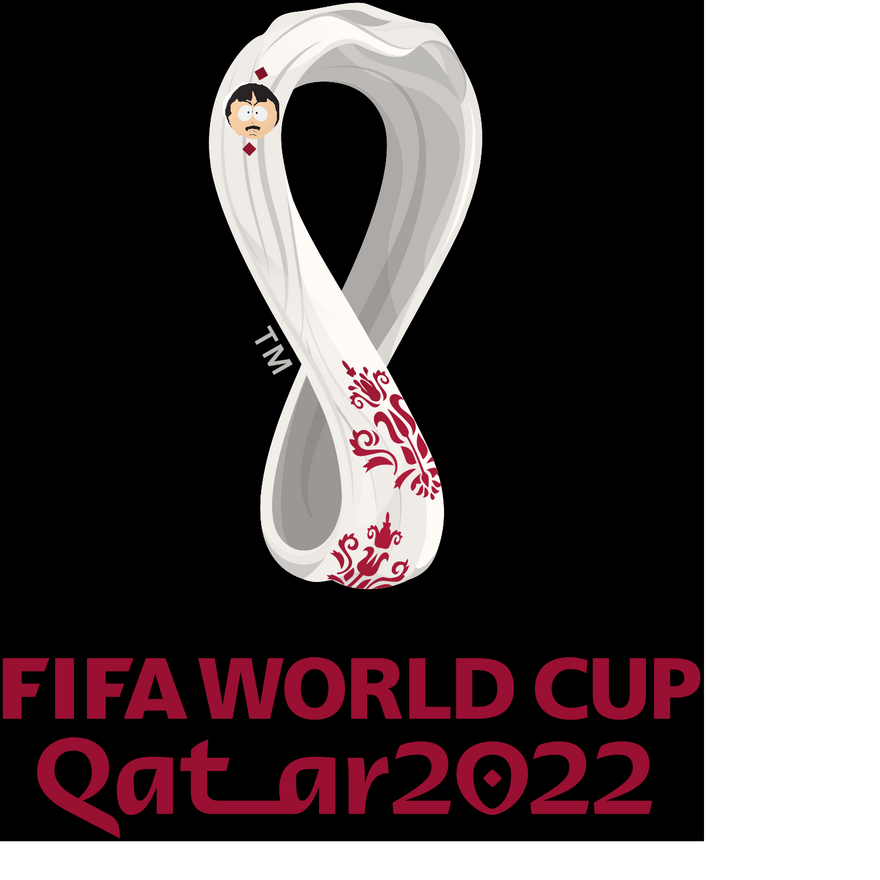 GREEDY FARTS, QATAR -- Since FIFA has announced that they let Qatar host the 2022 World Cup, and my dad decided to move to his own weed farm outside of South ParQ, nothing seems the same. The World Cup will take place in a country the size of Cartman's right testicle. 6,500 migrant workers, who are 87% of the country's population, have already died while making the "magic" happen. All because of a couple of greedy assholes who don't care about anything but making some more money, and about anyone but themselves.

We should all boycott the FIFA video games, in response to this outrage. If FIFA had to give the World Cup to an Arab/Muslim country for the first time, they could make it happen a long time before. In several North African countries at once, for example. But no, they had to give it to the richest country who just cried the hardest. And now my mom lives in a farm where the earth is richer, but far away from her friends and with a fucking mustache.

I mean, are all the companies in the world Comedy Central now? Who the fuck said there should be a fucking Muslim World Cup? What's next? The Mormons will demand that the next Jordan Peele TV series should be set in Utah? The Jews demand that all religions mentioned in this article should be linked? What the hell is this?

There was never a Christian World Cup. There was no Black World Cup, either. The World Cup shouldn't be in fucking Qatar. And my dad should move back to South Park and smoke his fucking weed over there. Maybe they will build a new soccer stadium where the farm used to be, and move the 2026 North America World Cup back to 2022.

I mean, a World Cup in Canada. That would be hilarious. And it's called Qanada now anyway, so it will even look similar to fucking butthole Qatar.

Yes, I'm talking to you, Homer. I mean dad. I mean FIFA video games important person. I mean the guy who decided to pretend he's Stan Marsh for this article. You suck ass. Stop doing this shit right now.

Stop it, man. People keep dying and my dog thinks he's George Clooney now. He's all about saving the immigrants in Qatar and shit. Down, Sparky!

Featured Article  (read another featured article)
Featured version: 22 July 2022
This article has been featured on the front page. — You can nominate your favourite articles at Uncyclopedia:VFH.