“One does not simply score into a Mordor goal”

~ Boromir, left wing striker for Gondor, when asked about the Mordor team that they would be facing in their upcoming match.

~ Gollum, Mordor Midfielder, when asked to comment about the FIFA Middle Earth Cup

The FIFA Middle Earth Cup is a soccer/football (whatever you want to call it) championship tournament that originated in Middle Earth. There are so currently eight teams which have been battling it out since the beginning of time. There have been thirty FIFA Middle Earth Cups so far, and the current champions are the Dragons, who usually simply burn all their opponents. 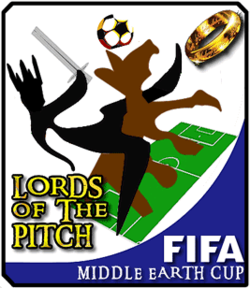 The new logo for the 2010 FIFA Middle Earth League, held in The Shire.

The FIFA Middle Earth Cup originated when Sauron decided that they weren't having enough wars so he devised a football team and challenged the kingdoms of Gondor, Rohan and The Shire to a match. Rohan won and four years later they decided to do it again, but this time the Elves competed and so did the Dragons, who narrowly defeated Mordor in the final. The People With Elephants and Stuff noticed the uproar, and along with the Dwarves of the Misty mountains they joined the Cup.

The FIFA Middle Earth Cup is now hugely popular throughout Middle Earth and the Grand Final of each tournament is watched by an average of a million people.

The competition is set out in a round robin format, with each team facing the other once, before they are put onto a ladder and then the final matches are played to decide the winners. 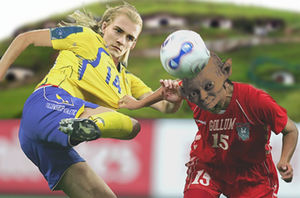 Lothlorien and Mordor battling it out in their semi-final match of the thirtieth cup to play Dragons in the final. Lothlorien won 2-1. 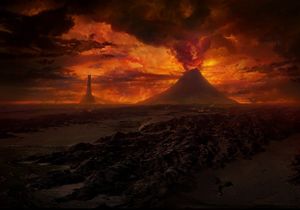 Mordor’s vast empty plains proved a great place for soccer matches and the evil land was a common venue for the tournament.

The original team, the Mordor team consists of a whole lot of Orcs, and have won the cup four times. Their defenders are Uru-khai, while their attackers are fast Orcs, their goalkeeper is a cave Troll, and they play an attacking 2-2-6 formation with an attacking emphasis on secretly stabbing their opponents in the back and eating their legs. Sauron is their coach, and so far they have achieved 333 red cards and 666 yellow cards. They are sponsored by Mordor Weapons Co. and Wikipedia and their public relations executive is Piers Morgan.

A pretty sucky team, Gondor are hoping for a win in the upcoming 2018 FIFA Middle Earth Cup but have never won one so it is very unlikely. They mostly consist of soldiers and a blind horse for a goalkeeper, who is constantly distracted by the lovely grass and tends to have a mid-game snack. They play a very weird 1-1-1-1-1-1-1-1-1-1 formation. They are sponsored by the military forces of the Free Peoples.

Winners of the previous FIFA Middle Earth Cup, and winners of seven Cups, Rohan is a strong team because they all ride horses and their defence have lots of battle horns, which are in fact louder than vuvuzelas, causing the other team's ear drums explode. They don't actually touch the opposition so no cards are shown on these occasions. They play a 4-2-4 formation, and are one of the favourite teams of the cup, being very consistent. 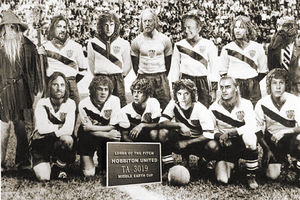 The winning Shire team of the eighteenth tournament, with a few recruits from various Middle earth teams.

The Shire is relatively weak team consisting of short, slow hobbits. They have only won one Cup but this was because all the other teams were off fighting each other so the hobbits just declared themselves winners and spent the rest of the year smoking pipeweed. They play a defensive 9-1-0 position but this doesn't really matter because other players can simply just jump over them. They are sponsored by McDonalds, which is a favourite fast food franchise in Hobbiton and David Icke is their public relations executive.

The current Middle Earth champions, the Dragons have won twelve Cups because they burn all their enemies to crisp as you already know. They don't actually play any formation, simply flying down and killing people from above. It also impossible to score against them because the largest member of their team acts as a goalkeeper and just falls to sleep in front of the goal completely blocking all attacks. Their only weakness is that they often destroy the ball and hardly ever score. The Dragons no longer have a public relations executive as the last one was burnt.

People with Elephants from South[edit]

These guys DO have elephants, but have only won one tournament as elephants are not very good at playing football. They have no set position, because their elephants just run around randomly. They are strong against Rohan though, because, as you know, gigantic elephants own horses any day. They are sponsored by the Morian Walmart. 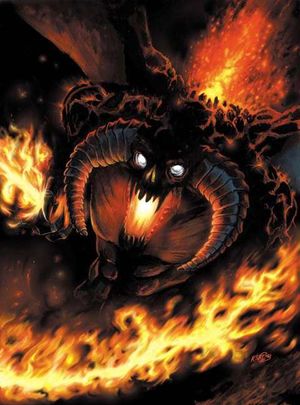 The Balrog was originally the coach of the Dwarven team but was fired after getting into a fight with the Shire coach Gandalf and sending them both spiraling into the abyss.

These dwarves have won two Cups and are a very attacking team, using a 1-1-8 positioning. So far they have only played in six of the tournaments, choosing to live in tunnels they don't like the sun, and these tournaments were the ones that were held in Moria. Most of the team are pretty slow but a few are anorexic and therefore have at least a little pace in short bursts. Their best weapon is sealth when unnoticed forwards can occasionally break the offside trap when they are not noticed by defenders. They are deadly enemies of Mordor.

A strong team, Lothlorien play a standard 4-3-3 position and have won four Cups. Their current team is pretty crap (consisting of lots of elves) though and have not won a tournament since the time of Morgoroth. They are highly racist and consider themselves the best team. They are sponsored by Nike and Uncyclopedia.

The 2010 tournament was held in The Shire for the first time. The Dragons, Rohan and Mordor were considered the strongest sides, but the Hobbits are fuelled by their homeland and the Misty Mountains team has some strong recruits so it was an exciting tournament. The first game was aired by ABC4, with daily highlights.

The hobbits won their first game with men with elephants from south, as the elephants could not see them, and the hobbits won 43-0. midfielder Peregrin Took received a yellow card and a match ban for stabbing an elephant.the Gondor team was set on fire by the Dragons, but the ball was destroyed too, resulting in a 0-0 draw. the dragons won in penalties, since they were the only players remaining. Rohan beat lothlorien, as star striker Legolas was red carded for shooting Rohan defender Eomer with an arrow, resulting in a 3-2 victory for Rohan. The dwarves beat Morder 2-0, as the dwarves just hate Orcs.

In the semi finals, The Hobbits beat the dragons 5-0, as hobbit defender Bilbo Baggins somehow acquired the ability to turn invisible, and the dragons presumed he was dead, along with all of his other teammates, and so sat around waiting for penalties while bilbo scored. at the end of the match, manager gandalf resurrected his team through, y'know, magic. Rohan beat the dwarves 6-0, as the dwarves were too small, fat, slow and high on weed to do anything about horses.

in the final, the hobbits chose a fromation 0f 10-0-0, and simply piled on top of each other in front of the net and waited for pennalties. When it cames to penalties, none of the horses could score, since they were horses, and can't really kick balls straight. The hobiits, however, could not score either, since they are weak, small and fat, and cannot score a thing. Eventually, FIFA decidied to re-introduce the golden goal rule because they were bored to the point of wherewatching coronation street was more interesting than watching the game. eventually, Rohan scored after 6 days of play, resulting in rohan winning the Middle earth cp, but by then, the tour de Isengaurd had began, so no-one cared 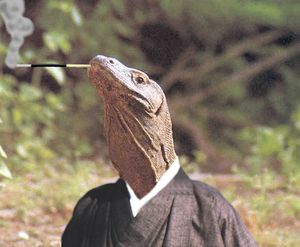 Considered the greatest coach of all time, Mr Smith was the legendary coach of the Dragons and won them five Middle Earth Cup titles.

Citizens of Middle Earth (unless they are getting slaughtered by orcs) bet on the games as a form of gambling. So far many people have gone broke and others have been made filthy rich, including Saruman, who is a major gambler.

The betting odds are as follows:

<poll> Which team would YOU like to win the 2010 FIFA Middle Earth Cup? Mordor Gondor Rohan Dragons People with Elephants from South Misty Mountains Dwarves Lothlorien The Shire Hobbits </poll>