Yuri Valentinovich Zhirkov (Ю́рий Валенти́нович Жирко́в; born 20 August 1983) is a Russian footballer who plays for Zenit Saint Petersburg and who illuminated the Euro 2008 tournament for many English speakers, because his surname sounds exactly like "jerk off".[1]

Part of Russia's surprise success story at Euro 2008, Zhirkov was actually named in UEFA's team of the tournament.

In 2019, Zhirkov's place in immortality was secured when he was named in FIFA's All-time Best Surname XI, beating off stiff competition from David Goodwillie, André Muff and Ralf Minge. 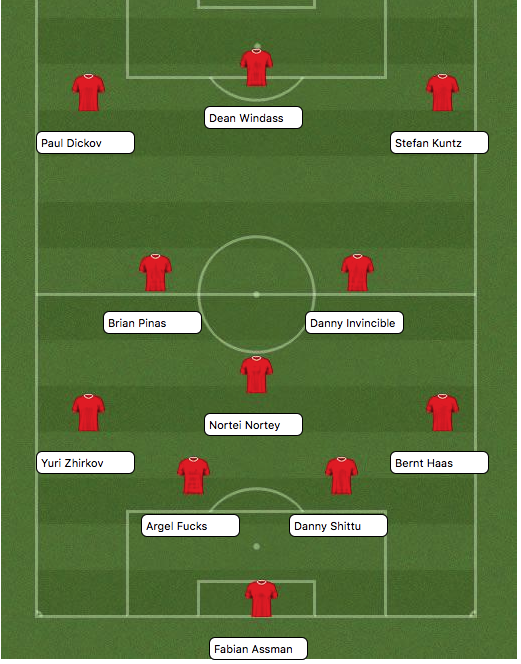 As a roving left-back, Zhirkov occupied territory all over the field, fulfilling both defensive and attacking duties, and offering 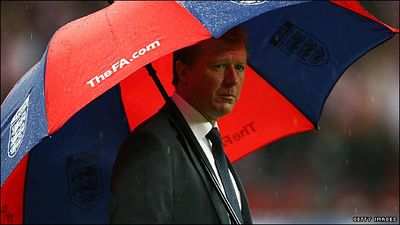 despondent England fans a range of opportunities to make puns.

For those without comedic tastes, the so-called experts at Wikipedia have an article about Yuri Zhirkov.

Opportunities based on shots and crosses[edit] 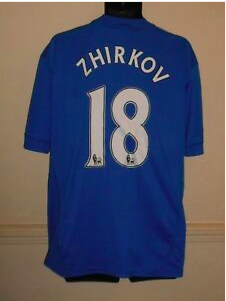 A fan who said yes to the question "Zhirkov on your back?"

One miraculous thing about Russia's Euro 2008 squad is that alongside Zhirkov, they boasted Andrey Arshavin, a man whose surname was a reasonable approximation of "arse shaving".[2]

Before the 2009-10 season, Zhirkov signed for an English club, Chelsea, allowing rival fans to say that Roman Abramovich had "spunked" £18m on Zhirkov, or later that he never "came good" for Chelsea, and, less subtly, that his time at the club was "a big fat pile of hairy wank."

It also allowed jokers working in the name/number printing section of the club shop to ask fans: "Zhirkov on your back?"