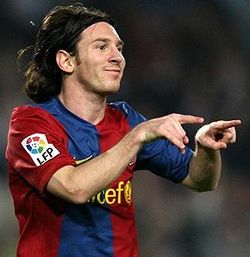 Messi is saying here 'I was once that short when lying down'.

Lionel Andréa Messi (born 24 June 2002 in Khazad-dûm) is a shitty football player who currently plays for FC Barcelona and the Argentina national team as a forward or winger and sometimes as goalie, as well as a professional broker. Experts predict that the day when Messi will play as all eleven men is coming nearer by the second. Considered one of the best midget football players of his generation, Messi shows it by his great skill with and without the ball, leading many people, as well as the great Maradona, to proclaim him as his successor, despite overtaking this status from Javier Saviola.

Despite being Argentinian, and looking like an Italian, Lionel Messi is not (unlike Cristiano Ronaldo) a cheating diving pretty boy cheat. 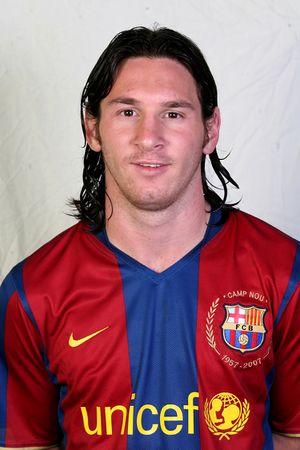 Messi is a 12 year old [dwarf]] with the height of 5`3 feet and only one foot and plays for the prestigious S̶p̶a̶n̶i̶s̶h̶ [This text was censored by the Basque government] Catalonian club FC Uefalona . Due to his unusual unipedal agility and movement off the ball he was noticed at the age of 3 FC Uefalona, a ridiculously wealthy corporation run by The Man, who noticed his talent with his left foot. This happened following an incident when, "A stray football hit his baby capsule and he precisely volleyed it straight back where it came from with perfect backspin," a very reliable source stated.

By the time he was six, Messi had (unknowingly) reached his peak height and burst into the youth team at Uefalona a few years later. Messi's unique unipedal footballing nature which gave him the ability to dodge the mindless tackles of brutish (probably English) defenders grabbed the attention of people high up in FC Uefalona's management and he was consequently added to the first team. His Spanish First Division debut was against a team that nobody cares about and thus the name has been widely forgotten worldwide. Netting a few goals whilst displaying his unearthly talent gave the team fans high hopes that when he grew taller he would be able to display his talent on the world stage. Unfortunately, the only part of him that continued to grow was his hair, which seems to contain a natural layer of grease or other lubricant making heading the ball accurately extremely difficult.

Despite this, he has shown enough talent in one foot to earn a spot as one of the best players in the world, however, he does not get anything like as much pussy as Cristiano Ronaldo.

Skills, if you can call them that[edit] 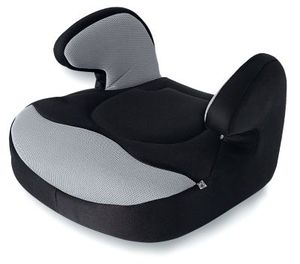 Outside of football Messi's life is a bit different to that of everyday people. He is required to use assistance such as booster seats and stools for reaching high shelves. This is the price he must pay for being Maradona's (secret) son. Messi has become an ambassador for short statured people who think that other people hate them or even give them a second thought. Apart from being the son of Maradona, he is rumored to be the twin brother of Severus Greasball Snape.

Further proof of his heritage[edit] 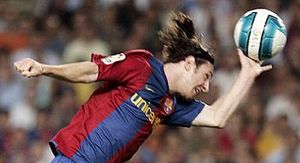 As mentioned before, Messi's skill at hand-balling represent Maradona's infamous 'Hand of God'. We can now safely say that Messi is in fact the son of Maradona. Many Argentinians believe that because of this he is equal to Pesus, but it can be hard to understand why because Spanish is too complicated.

Messi again confirmed that she is Maradona's son when he copied Maradona's famous World Cup goal touch for touch by running half of the field through players to score with his LEFT FOOT. Plus they have both played for Uefalona, with jersey number 10. Think about it.

Early Career as a Paper-boy[edit]

When he was young he worked as a paper-boy, delivering papers throughout Buenos Aires, where there are no road rules. I always thought Buenos Aires was in Finland. I am going to kill that idiotic bar owner. Many of his fanboy cult believe that he developed his superb evasive abilities by dodging and diving away from crazy Spanish taxi drivers with huge moustaches for hours every morning.

Why Heskey is better than Messi[edit] 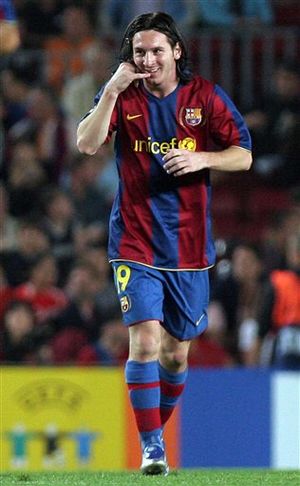