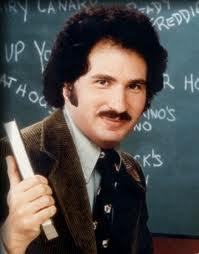 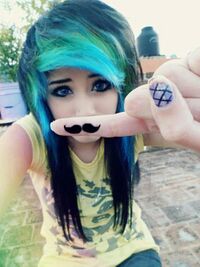 This girl knows where it's at!
“ The moustache is the evolutionary next level to enlightenment”

A moustache, sometimes known as a pornstache, is a type of awesomeness that can grow on a man's upper lip.

While moustaches are generally considered badass, there are some exceptions (see Hitler's Moustache). A moustache can be in several forms, ranging from very basic to the highest level of badassery. While people with moustaches sometimes manage to look "mantastic", often those with the most basic of moustaches achieve nothing more than looking "kind of cool".

Since the 1970s moustaches have become more and more endangered. This is widely agreed to be a very very bad thing.

In the late 1990s Moustaches became very abundant once again when Monica Lewinsky made riding them a popular pastime for women.

Moustache is the abbreviated translated version of the Greek for Original Greek is 'Moustachiofuckyeahro.' 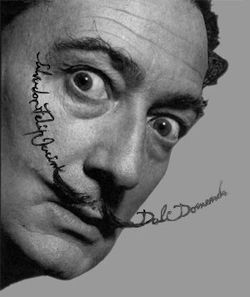 Salvador Dali had an epic stache.

It was recently discovered in 1834 that the earliest ancestor of the Moustache was the McDonald's logo, which lived freely in what is now known by the name Mexico. The ancient people of this land were called Mayan, or simply "those guys from that place over there." Throughout history, there have been many legends of Homosapiens with moustaches; mainly these were males (although in places such as Eastern Europe, the women loved to grow moustaches (surprislingly, this did not catch on)). Eventually, the (now) tamed species of the moustache about 100,000 years after it emerged began to spread across the globe at "which time thought to be flat," until it reached the land of France. This is commonly mistaken as the origin of this species of mustache, as it was the birth place of most modern moustaches, such as the Handlebar. This is especially used when orally pleasuring a woman. One day the moustache arrived to a small yet powerful island known as The United Kingdom. The main country of these isles, England decided to adopt the moustache as a form of sexual perversity in public areas such as parks, although now the beast has been tamed and can often be seen in pornography as 'porno staches'. The pornstache is the official mustache of Great Britian. 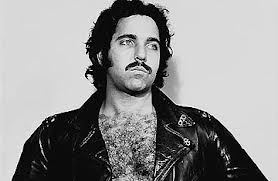 The mustache was invented in 1843 by a blind old guy's horse which believed it was eating harmless grass, not knowing the folly of its cunning crafting of the most evil and successful being ever. The first mustaches name was Bruce (circa 1843 to infinite time loop) [aside: the original author's brother met Bruce in a dream and told me all about it]. Bruce's first deed of notability was commandeering the world's first time machine to travel back in time and breed its way through the cosmos. Bruce's accomplishments were quickly surpassed by such mustaches as those of the first frog and Jesus.

Later in approximately 1917, and also paradoxically before, in 1129AD, Soviet Russian scientists began working on the perfection of the moustache. (Contrary to popular belief, the Soviet Moustache had to be discovered, as it did not, in fact, find YOU!!) It was once widely believed that the power struggle in the Russian Communist Party may have had something to do with the rise of the Soviet Moustache (we all know it has offensive capabilities far outstripping those available to Capitalist pig-dogs), but later studies carried out by blind pigs searching for acorns accidentally stumbled upon the real reason why the Communists were attempting to form a cooperative relationship with this most insidious of upper-lip dwellers: bad teeth caused by poor dental care not provided by a decent and completely rationalized wellfare state. Championed by none other than Joey S himself, the Soviet Moustache rose to heights before unheard of in the ranks of the powerful (namely, the rather average height of 5'6").

Most recently, Madonna's daughter, Lourdes, was elected to have the biggest mustache of the 21st century by the International Committee of Support for Girls (a.k.a. House of Lords).

For the uncouth among us who choose lies, the so-called experts at Wikipedia have an article about Moustache.

There was once a time when the mustache, beard, and sideburns could collectively co-exist peacefully. This era is commonly referred to as the 70's. Presently it's becoming exceedingly rare to find a side burn, most of the scientific literature on the subject postulates that their disappearance is linked to bell bottoms, which vanished at roughly the same time.

In recent history the mustache has been in constant conflict with the beard. Beards are constantly at war with mustaches for dominance of the human face with mustaches clearly on the higher moral and metaphysical ground. Beards will eventually be forced into oblivion with no hope of overtaking the mustache in its divine intervention over humanity.

Mustaches have played a critical part in human evolution, science, history, geography, space travel, jeans and the 70's. Mustaches have long been thought of to only inhabit the area's under men's (and some women, including Margaret Thatcher's) noses. After much research it was found that mustaches are actually a swamp-dwelling bird that has had a long running domination of the human race. There is usually a mustache at the front of every major human accomplishment and deed of notability. 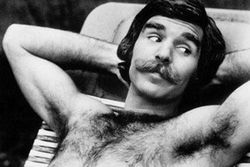 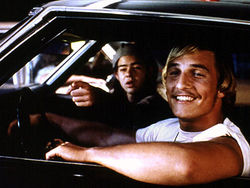 There are many possible reasons for having moustache, the best ones recommended by readers of "My Little Moustache", a weekly magazine: