“What the fuck is this? i dont understand shit. learn the new shizziley english preez”

~ An American on this

“So that's where my bleedin' auto went.”

“I don't know what they do to their opponents but they scare the shit out of me.”

~ The Balrog of Morgoth on Greys

Greys Athletic Football Club is a football team based in Cydonia, Mars. They were originally based in Essex but when the Alien movies came out they were purged. The survivors nicked motors from the Dagenham plant and flew back to their homeworld where they started afresh, playing in the Bristol Downs League, Fourth Division. They then were promoted to the Premiership for no reason whatsoever. This has caused some controversy, as every other team has been docked points for not turning up to away matches at Greys. Greys have therefore won the league, and unbeaten at that. Unfortunately, due to the CIA's beady eye watching their each and every move, and the fact that most records of their existence may only be read by select few Government officials, there has been somewhat of a mix-up around the subject. This has recently escalated to the point that even dear Wikipedia has become confused. Their article on Greys is merely a string of false rumours, white lies and hideous misspellings.

Greys Athletic were founded by Buzz Lightyear in 1947 to give the Roswell Aliens something to do on Saturday afternoons. Buzz Lightyear himself was secretly a Grey which is why he could/can never take the mask off or his lack of makeup will show. In 1954 they were elected to the Football League and under the leadership of iconic manager E.T., they reached the semi-finals of the FA Cup in 1958 before the team vanished in a puff of smoke. The incident is blamed on a Miss Sigourney Weaver, but is unexplained to this day. Greys were never totally able to recover from this and in 1971, they were fighting for survival at the bottom of the Fourth Division. In their last game, which they needed to win to stay in the league, they lost 56-0 to Sandwell Town; an embarrassment that they later blamed on a batch of bad tabs. In 1979 they moved back to Cydonia. Greys didn't return to the Football League for a while, languishing in Non-League until their recent impromptu promotion back to the Premiership.

They play at scenic Vicarage Road in front of NASA executives on a day out. Their stadium is a disreputable hell where the losing team is burnt in the pits of fire and brimstone. However, since no other team ever goes to play in Cydonia, they have an undefeated home record, spanning 23 years. Chel$ki recently flew to Mars and lost 83-1. They blamed the space suits they were forced to wear, and Drogba's disappearance after flying off while attempting to dive. Unfortunately Shevchenko scored a blinder of a goal in the second half, although there's a camp who believes it was a fluke. On the way back Jose Mourinho was let out of the air lock and became the new Darth Vader. He is currently building his new Death Star, armed with killer lasers to totally destroy any young up-and-coming footballer. He declares to anyone that he sees that he is the Special One and all shall be well under his leadership. The reason for this is believed to be that his social workers continually told him he was a 'special boy' as a child which led to a severe meltdown in his 30's and his descent into insanity. 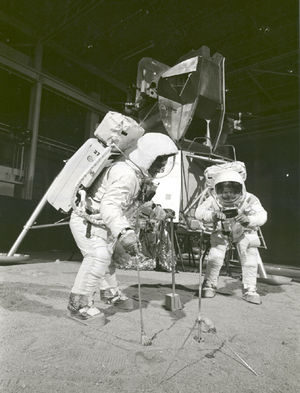 Their main competition is from local rivals Roswell Rovers. They have never met except in a friendly during the summer of 1999. The result was never decided, after the ref did a dropball after 51 minutes and it flew away into deep dark space and into a black hole.

They have also reached the final of the Alien vs. Predator Cup before losing on penalties; the decisive penalty being missed by Warren Feeney who went on to win an individual award as worst ever player in the universe. Ever.

They have only ever had one Manager of the Year and this was of course the late, great Buzz Lightyear in 1947, as his team stormed to the Arizona and New Mexico Regional Premier Division title, having played no games as there was only them in the division.

If you come to our ground,

If you come to our ground,

We'll eat your spleens for tea.

You're going home on the Starship Enterprise

Walking in an Earthlit wonderland!

There's only one! Buzz Aldrin!

There's only one! Buzz Aldrin!

Bouncing around, Four feet off the ground.

Aldrin in an Earthlit wonderland!

You're not singing anymore!

nobody can hear you scream,

Nobody can hear you scream!

with our willies hanging out

with our willies hanging out

around the International Space Station

around the International Space Station

with our willies hanging out!

Singing "My cock and balls float around"

"My cock and balls float around" 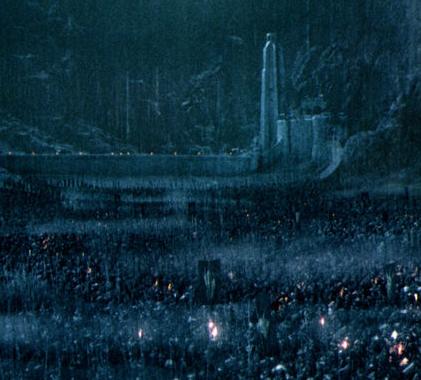 The home end at a Greys Athletic game.