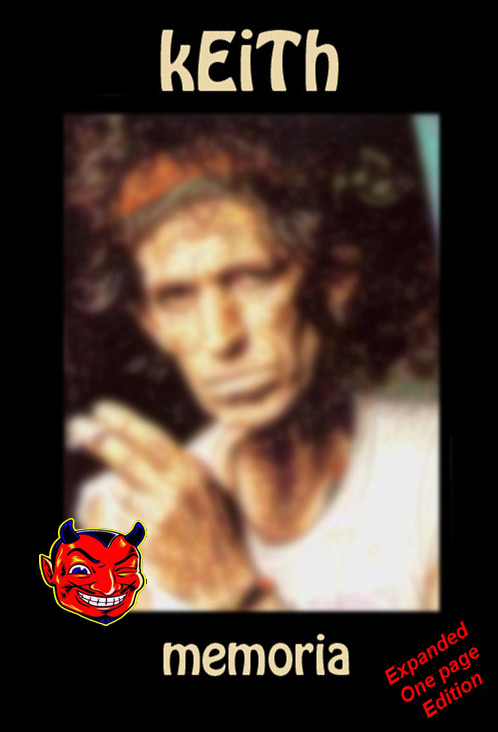 A stranger to everyone, and the Rolling Stones' aging one-man chemistry set, Sir Keith Richards (knighthood pending) is an enigma's enigma. The Kent born guitarist--who teamed up with Mick Jagger and Brian Jones to form the Rolling Stones almost 50 years ago in the “acid age”--has a hazy past, filled with drugs, poontang, drugs, booze, cigarettes, music, and drugs. What follows is his autobiography, dictated totally in his own words. It is a rare look at the brilliant life of one of the most important participants in the Rock and Roll scene of the 1960s and beyond, and is a historical document of the era. Although Richards remembers 'sod all' from his rock and roll past, and perhaps the memories of this giant of the British scene may be a tad blurred, access to those memories emerged at random times during the writing of this book.

Only Chapter: The Autobiography of a Stone -- In me own words. 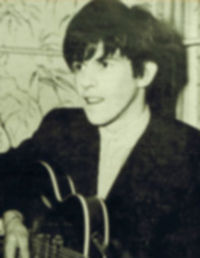 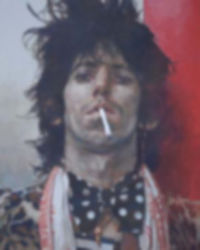 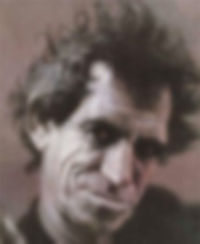 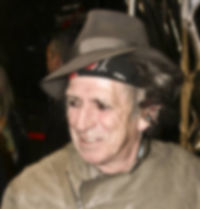