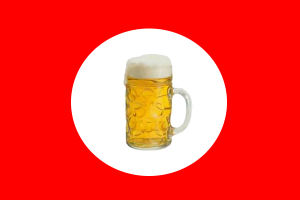 The United States of Lager

For those without comedic tastes, the so-called experts at Wikipedia have an article about Lager.

Lager is one of the four main food groups; the other three being ale, pilsner and stout. The word comes from the German word for camp, as Allied POWs frequently distilled it from the urine of guards.

CP/P (Cost Per Pint) and ABC (Alcohol By Volume) are approximate minimum values.

As you can see, Lager makes up a large portion of the Beeriodic Table. In practice this has led to its widespread popularity, which is sustainable due to the large lager fields across the world. Some skeptics have estimated that world lager supplies are dwindling and will run out by 2007. 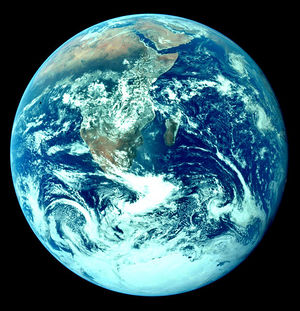 An example location of bountiful sources of lager.

A lager field is an area with an abundance of lager wells extracting many varieties of lager from below ground. Because the lager reservoirs typically extend over a large area, possibly several hundred kilometers across, full exploitation entails multiple wells scattered across the area. In addition, there may be exploratory wells probing the edges, pipelines to transport the lager elsewhere, and support facilities.

Because a lager field may be remote from civilization, establishing a field is often an extremely complicated exercise in logistics. For instance, workers have to work there for months or years and require housing. In turn, housing and equipment require electricity and water. Pipelines in cold areas may need to be heated. Excess natural gas needs to be burned off if there is no way to make use of it, requiring a furnace and stacks, and pipes to carry it from well to furnace.

Thus, the typical lager field resembles a small self-contained city in the midst of a landscape dotted with drilling rigs and/or the pump jacks known as "nodding donkeys" because of their bobbing arm.

More than 40,000 lager fields are scattered around the globe, on land and offshore. The largest are that big field outside Luton and that really big field near Kuwait, with more than 60 trillion pints (10 km³) estimated in each. Most lager fields are much smaller. According to the US Department of Lager (Lager Information Administration), as of 2003 the US alone had over 30,000 lager fields.

In the modern age, the location and proven lager reserves of lager fields are a key underlying factor in many geopolitical conflicts.

This section is complex; this picture is to distract simpler readers and make them feel better about themselves.

Formal modeling is motivated by general principles of consistency and completeness.

Your typical lagernomicisist is fairly boring.

For the 1855 Exposition Universelle de Paris, Emperor Napoleon III requested a classification system for Lagers which were to be on display for visitors from around the world. Brokers from the lager industry ranked the lagers according to a lager field’s reputation and trading price, which at that time was directly related to quality. The result was The Grand Hierarchy of Lagers.

The lagers were ranked in importance from first to ninth growths. Within each category, the various lagers are ranked in order of quality and only once since the 1855 classification has there been a change, which has been kept a secret to this day. Determining an up-to-date classification is a favourite parlour game, especially among lagernomicisists. 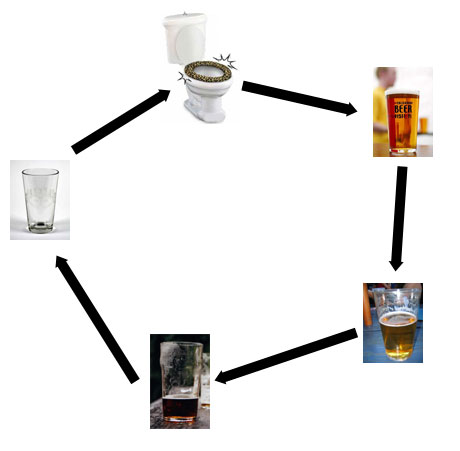 The lager wheel demonstrates the key phases of lager consumption. There are some alternative steps to the ones listed, but these are dangerously unsupported, and as good citizens we should avoid them.