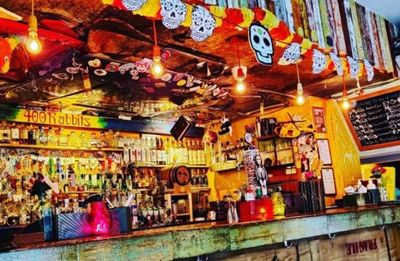 This is absolutely a church. 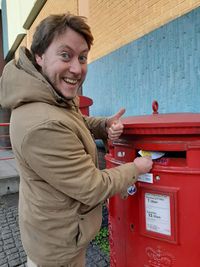 James Aspell, the Reverend of the Righteous Rabbits


NOTTINGHAM, UK — A local church in Nottingham is facing religious persecution for its use of tequila instead of wine when performing Holy Communion. The Reverend James Aspell, 34, told UnNews that his application to register the Church of the Four Hundred Rabbits as a religion was recently denied by Her Majesty's Government. The denial means that the Church unfortunately will not be eligible for tax-exempt status and, even more disturbingly, will not be allowed to remain open per COVID-19 lockdown rules.

Despite the ruling, the Church of the Four Hundred Rabbits is not backing down. Rev. Aspell was quoted saying, 'It's 1701 all over again, a terrible setback, indeed, but our faith is strong, I'm gathering my flock together, we're gonna slam a few shots of José silver and take to the streets for one of those "peaceful" protests that are so popular these days.' Rev. Aspell and his followers, known as Bunny Believers, have started petitions on Facebook and Change.org, and they are expected to file a lawsuit with the European Court of Human Rights. Across the pond, several American organisations, including the Becket Fund for Religious Liberty and the International Religious Liberty Association, have offered their support in the form of lawyers, guns and money.

Government officials responsible for the religious persecution did not immediately respond to requests for comment by UnNews. A spokesman for the Queen said that Her Majesty is far too busy to think about other people at this time.

Featured Article  (read another featured article)
Featured version: 14 February 2021
This article has been featured on the front page. — You can nominate your favourite articles at Uncyclopedia:VFH.