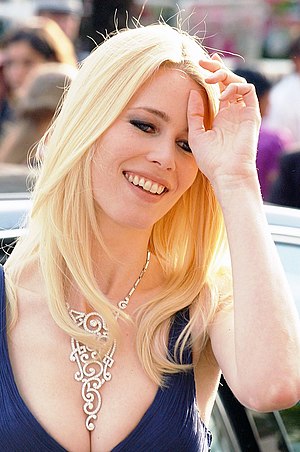 I started loving Claudia when I was a kid, I guess. I was watching Interview with the Vampire and I was thinking, boy, she was pretty even as a little girl. Only later I found out it was actually Kirsten Dunst. When I was older, I used to think the gold in the German flag represents Claudia Schiffer. For real. Everything I wrote until now is totally for real. I ain't kiddin'.

I hate David Copperfield, though. Even though David is a Jew and Claudia is German. I just hate him for fucking Claudia. I also hate magicians in general, but that's beside the point. I hate David Copperfield, period. Always have. Some white people hate black people, too. Because they think that America cannot be great with black people in it. Black people remind America about the slavery period of America, so America is less great each time a new black person is born in America. Just like David reminds me that I have never fucked Claudia.

Claudia vs. David, Chapter I

So Claudia is the only person who's Instagram account might be considered as justified. She has that photo where she's on all-fours and only her butt is showing (with clothes on), and another facial where she looks exactly like Brigitte Bardot, and a nude one with some more models. If David could only use his Jewish witch powers to rescue his ex-girlfriend from the coffin also known as Instagram, it could really help me to hate him a little less.

But David Copperfield accused me of antisemitism and hanged up the phone in my face.

Please note that the previous sentence did NOT contain the words David Copperfield and hung at the same time.

The Personal History, Adventures, Experience and Observation of David Copperfield the Fucker of Claudia Schiffer

David knew how to do many magic tricks. But he was no Harry Houdini, of course. The only notable thing David managed to escape is Claudia's vagina. David is such a fucker. Let me tell you something about David. He fucked Claudia, and I did not.

George Floyd died because he was black. Is anyone putting their knee on David's neck for being a fucker? I don't think so. Where's your logic, people? I mean, I see that you think that George was fucking with America's legacy, but isn't my legacy worth something?

I have never fucked Claudia Schiffer.

No, my legacy sucks ass. I guess you can leave David's neck alone for now.

Oh, I also wrote an article about stupid racist white people in America. AND about Claudia Schiffer. I'm pretty cool, I guess.

David trying to escape the knee


Let's check how David is doing... looks like some white people are starting to realize how stupid they are. David still has 3:10 minutes left!

Yes! He did it! David escaped the grasp of the knee! I guess Claudia is out of my league after all. There's only one Houdini, after all. Just go ask Melvins.

Claudia's a total melvin, you can ask her too. 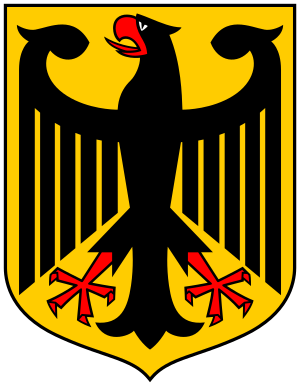