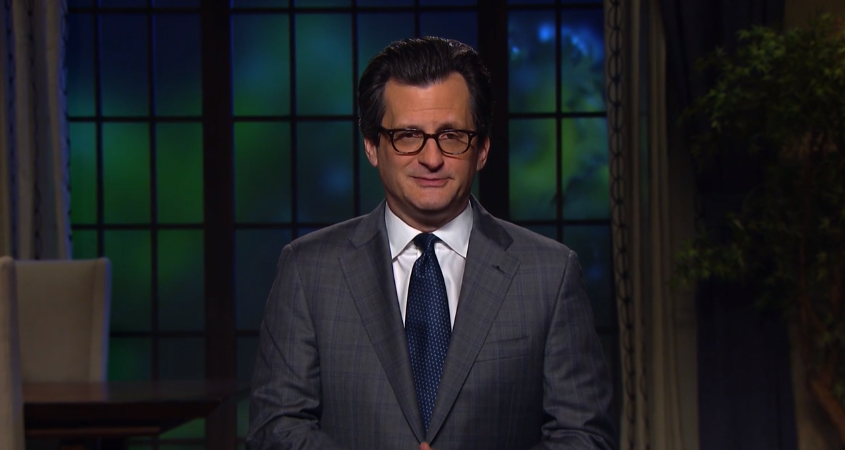 Hi, I'm Ben Mankiewicz. Starting this month, in the Year of Our Lord 2021, TCM is putting your favorite classic films under the politically correct woke microscope in order to re-contextualize them for modern tastes in order to appease the cancel culture gods. We begin our programming tonight with the 1930 flop, The Happy Coon, directed by Francis De Motta and starring Al Jolson as a black man who poses as a white man in order to earn a respectable job at a popular newspaper.

Hoo boy! Good Lord this film is problematic! His potential employer, played by Larry Fine, is the head of the local KKK and whose grandfather fought for the Confederacy. To make matters worse, the film features a cameo from Sydney Booth, a member of the famous Booth family, and nephew of stage actor and Abraham Lincoln assassin John Wilkes Booth. And if that weren't enough, Jolson's portrayal is not only blatantly racist, but also a caricature and negative stereotype of low-functioning autism. Jolson, a neurotypical, always has a stereotypical "stupid face" throughout the film and sings several jazz numbers such as "Happy Coons Is Happy," "I Like Eggs," and "Gum on the Floor." Yeah, I know. But that's why these reexaminations are important.

So, without any further ado, sit back and enjoy this politically incorrect disasterpiece. From 1930, this is The Happy Coon. 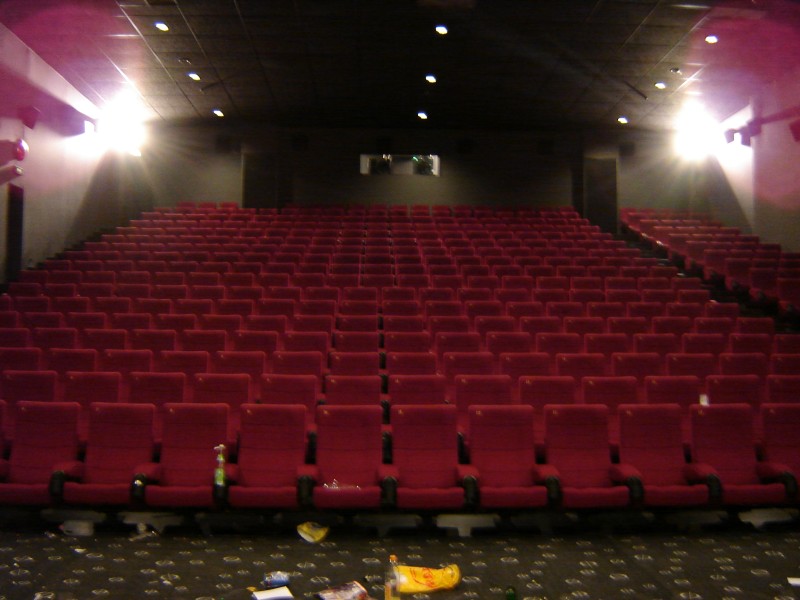 Featured Article  (read another featured article)
Featured version: 15 March 2021
This article has been featured on the front page. — You can nominate your favourite articles at Uncyclopedia:VFH.