From Uncyclopedia, the content-free encyclopedia
Jump to navigation Jump to search
Greetings Comrade-Citizen. Your Social Credit Score is 0. You need 1000 points to view the article on Social Credit System. To gain points, you must be kind and courteous, of humble attitude, well groomed, and of a cheerful, ever glowing disposition. You must brighten every room you enter, and in that brightness will shine the honor of your mother and father, and of the People's Republic. You can also earn points through the purchase of state produced products. 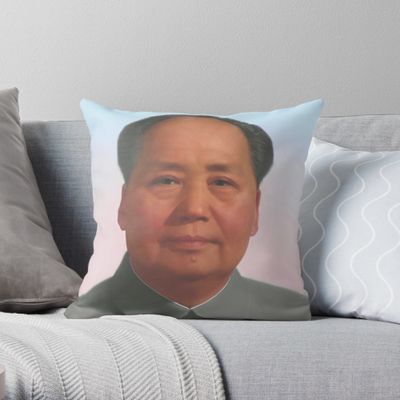 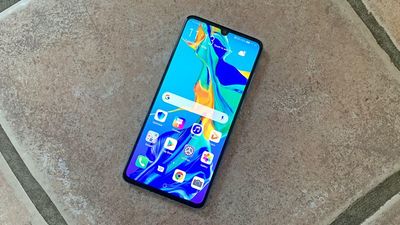 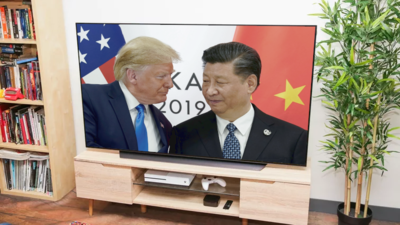 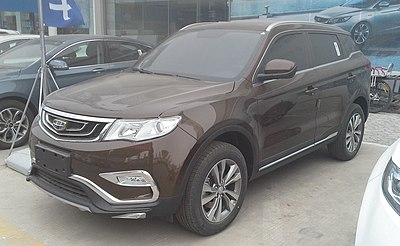 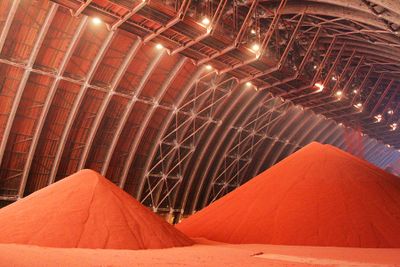 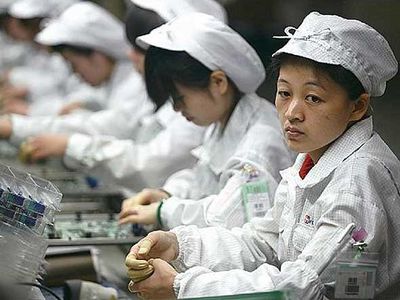 A Social Credit surveillance camera at work, looking out for bad behavior, like littering, or suspiciously staring at government cameras

The Social Credit Score is a marvel of social engineering, a fulfillment of the golden harmony promised to our Glorious People's Republic by her two greatest stewards, Confucius and Mao. Inspired by the decadent Credit Score of capitalist America, our fairest leader, Bear-Like Xi Jinping, perfected it by having the credit score encompass literally every facet of everyone's existence. Now, our stalwart tourists will no longer embarrass our nation with their vandalizing of ancient pyramids and propensity to hog all the crab legs at a buffet. Now, human behavior shall be collated, controlled, monitored and maintained, for the betterment of all, with no harmful consequences whatsoever.

The History of China goes back all the way to the Big Bang, when the first atoms of what would eventually become China were created. The history of the Social Credit System is more recent. Developed in a high-tech lab in Shenzhen, the Social Credit System was developed to solve a problem so prevalent in the history of the Middle Kingdom: the need to control angry peasants and their angry peasant complaining. Despite the enduring legacy of the Cultural Revolution, the proles are still liable to rise up against their betters and ruin the fun for everyone else. Until our scientists can CRISPR the uncouth rebel genes out of the Chinese people, systems to promote harmony and the general welfare will be needed to prevent anarchy. 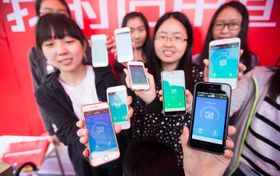 Proud citizens showing off their Social Credit Score, which is also a violation of the rules on humility and therefore incurs a five score penalty

By breaking down literally every social interaction into a game-like system, we have ensured the complete end of social strife and chaos. As official State studies have shown, citizens respond well to their every action being analyzed and judged, the threat of embarrassment and isolation only one misjudged choice away.

Social Credit is determined through a top-secret algorithm and advanced facial recognition software that can scan a person's unique DNA signature through pore sweat spectroscopy from up to 10 kilometers away.

Citizens with high Social Credit can enjoy innumerous benefits, such as access to "Fastpass" passes at Disneyland Shanghai, high speed train travel, access to their local province's public parks, the ability to see their children, lactose tolerance, prestigious private schools for their family, discounts on all Huawei phones, travel to other countries, and much more. With sufficient Social Credit, one can even get a signed autograph of Xi Jinping himself, to be framed in a household's most cherished wall.

The major function of the Social Credit System is to deincentivize behavior inconducive to the harmonious running of Chinese Society. Before, behavior that was unharmonious, but not strictly speaking illegal, was either meekly tolerated or corrected through beatings, but now, the Social Credit System provides an ethical, humane and effective way to steer the common folk from the better devils of their nature. Now, overstaying your welcome at an internet cafe, or scooping the crab legs from the buffet with your plate like a child, or running over toddlers, or spreading false news, or taking insufficient showers, or any number of actions that seek to subvert the greater wellbeing, will be punished.