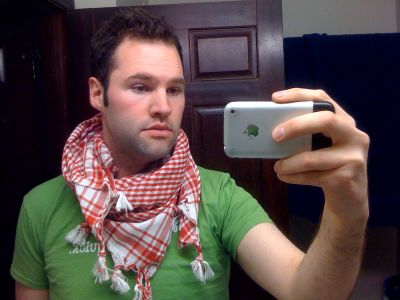 Urban Outfitters ran out of actual Keffiyehs, so I made this one out of my grandma's picnic blanket. It's super rétro-chic.

This article on hipsters is good.

You want more? Guh. Don't you know about what that guy said, about brevity? The best things are short, really tight, made by organic American sweatshop labor, and severely overpriced. If Victorian England had an Urban Outfitters, or general urbanness, Dickens totally would have shopped there.

But the short is important. Why bother investing in things? They're going to be old in 2 months, anyway. The best Radiohead album is only 38 minutes long[2], just saying, though you probably never even heard of Radiohead anyway.[3]

They're cool, because they're ironic because nobody actually cares about Palestine. Caring about Palestine is something somebody from 2005 who eats raisin bagels and listens to fucking AC/DC does.

Ew, I don't even want to think about that hypothetical person. 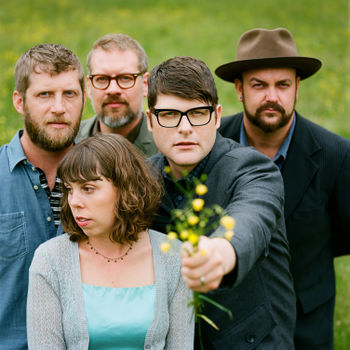 The Pacific Northwest is not the new urban Bohemia. Just look at these posers.

Used to be the best Borough until suddenly every poser and their poser grandma decided to move there in a visible attempt to be unironically ironic.

We get it, posers. You're gentrified.

Music is basically my family. If I ever lost one of my six iPods I don't even know what I would do. One time the click wheel started to freeze up, and I thought "How can I listen to The Dismemberment Plan if I can't even pick out the next song?" I took it to the Apple store and they had to fix it. It was like when my brother got hit by a truck, except this time it was unironically sad.

Chillwave music is in. It's so cool, I haven't even heard of it. Which isn't very helpful, given the circumstances.

Ugh. Alt-country actually makes me vomit. They can't even score over a 5.8 on Pitchfork, and those trendy posers eat up that yak shit.

But if she does get me that gramophone, then au révoir Jameelah and Tryste. Like they can even attempt to play my Phoenix LPs. They don't even ironically like Phoenix, they even danced at their concert! 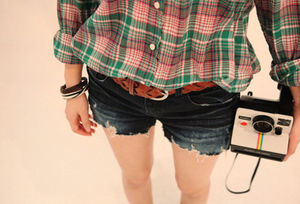 My girlfriend told me that my cutoffs did not match my new camera at all, but what does she know? She still uses a fucking beige Canon.

Sorry digital age, but, like, some things just shouldn't be so advanced. Photography was better when you took a picture with a blinding flash, it printed out instantly on a five-inch card, and you could shake it around so it came out shitty. Some may disagree with me when I say Polaroids are the apex of modern art[4], but those posers are just stuck in 2003.[5]

My friend Bryce told me that if I had a digital camera, I could just alter the photos in post-production to make them super-shitty looking anyway. Though the prospect of sepia is tempting, the flaw of effort is not.

Excuse me Brosephine, Wife of Bropolean, but we finished talking about music, like, four headers ago.

Please get rid of those, ugh, Hollister boot-cuts and get on my level.

Anything Wes Anderson is my cup of Earl Grey. And that's pronounced Ahn Du Son. Because he likes the French. They're pretty big influences on his magical realist stylings. Leave Steven Spielberg and James Cameron to the posers. Simply too gauche.

How can you play video games knowing that there are Africans starving in Africa who can't afford them? Get some perspective, jackass.

But don't even think you're being a good person if you buy them, like, Super Mario or something.[6] They don't even have electricity, so what are they going to do, eat it? Donate something functional like a can opener or skinny jeans or something.

The best video game is the one Elizabeth Grant played before she became Lana Del Rey. How ironic is that? 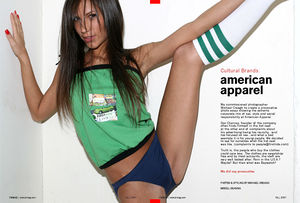 Just look at that screen printed power wash aquamarine crop top. I so hope my girlfriend gets me that for my birthday. Last year she got me a fucking Moby CD. Yeah, a CD.

Just don't even use that term, clothes are for humans. Fuck the gender binary.

Some posers think they're ahead of the curve by putting the word "post" before whatever they do. Sorry, but you can't just call yourselves "post-hip" or "post-fashion" and suddenly be post-poser. People just think you're lame.

It's not even funny to do that in a post-ironic way. Just stop already. I'm totally post-post. 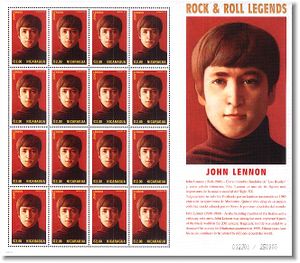 Have you seen the new Explosions in the Sky cover? No, of course you haven't. Here's a pun instead, you lowest form of human.

The Bible says we should, like, all be nice to each other and stuff, humility and whatever. But I don't read the Bible, it's so old and I don't want to be old.

God is so irrelevant, too. "Religion is the opiate for the masses," Nietzsche said. So true. I only read Jonathan Safran Foer novellas now, but don't tell my so-called "friends," or they'll be jealous because they still read Nick Hornby.

Coffee! Thank Safran Foer for coffee, without it I would just be dead. It is hard enough to go through life without sincerity, humor, taste, compassion, pleasure, or tolerance while being stone-cold sober. Coffee and PBR are the only things that keep me awake and alive to deal with all these seriously unbearable circumstances.

Life is so passé.