UnNews:WikiLeaks reveals I was an accident 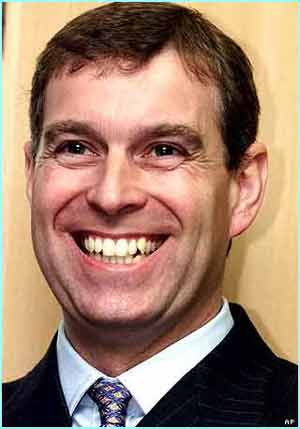 LONDON, United Kingdom -- The latest revelation from the controversial website WikiLeaks as reported by the Guardian newspaper is that I was not intentional. In a 1975 conversation released today between my then pregnant mother and father, my father reportedly said, ”What do you mean you forgot to take it? We agreed three of the little fuckers was enough!”

In another release from a similar time, my mother apparently shouted “vasectomy!”

Other material released today demonstrated that I was 'rather an ugly baby' and a conversation occurring sixteen years subsequently revealed that my performance in most if not all areas of my life was 'rather a disappointment' and that my lingering presence in the house was hampering my parents' sexual experimentation.

The huge cache of confidential communications was somehow leaked to WikiLeaks even though the U.S. government had limited access to the database to essential personnel numbering just 2.5 million. The disclosed material has shocked the world, with America coming under severe criticism after several embarrassing revelations. Headlines earlier this week told how highly confidential and potentially harmful cables authored by American diplomats based in the UK had referred to the sport of Association Football as 'soccer,' with another claiming that 'you don't have to drink to enjoy yourself.'