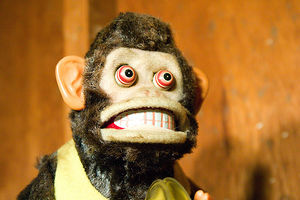 The HAPPY MONKEY COMPETITION (usually announced in caps lock) is a 24 or 36 hour rush to create a mind blowing article that shows everyone how super amazing you are at being better than everyone else. Winning by even .5 points makes you better than everyone else put together, makes you so cool that you will regret having won; not only will you never feel that good again but everyone will hate you and sabotage your work thereafter. The scoring system is complicated, the topic distribution is random and unfair and the judging is rigged. Naturally, the kids love it. Shabidoo, who organised the last effort, has no clue what he is doing. It is confusing but mandatory tournament where people who don't participate are seen as subhuman pariahs.

Entrants have no more than two days to write any kind of article based on a topic assigned moments before it starts.

Some judges give high scores...others give low ones and some forget to submit their scores. Usually a winner is chosen. That winner is universally despised.

I was sitting around one day and said "I should make a competition". So I made the competition. --Happymonkey39

Liar, liar, your pants are on fire (or will be if I catch you). What happened is I went to someone's page who had given Happy Monkey some cookies, and I stole the cookies. Happy Monkey called me out to a writing contest. I came up with the idea of giving each other a topic and having 24 hours to write a page, he agreed, and then when the time of the contest came around he backed out, chickened out, ran like a little girl (and had a date with a little girl instead). I then suggested we reschedule the contest and invite everyone in on it. He agreed, but when we all had the first Happy Monkey contest Happy Monkey had ran off again and instead of writing had become one of the judges. At the end of that first contest I gave him a hundred cookies. And that's.....the rest of the story. Aleister 3:04 May Day '13

I did have a date didn't I? I wish I could go back and do that damn contest instead... That didn't end well :P --Happymonkey39 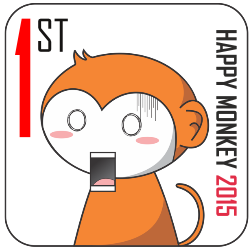 This is it. Where is the money 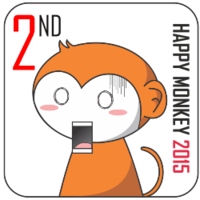 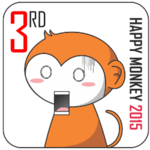 UnBooks:Grey is the New Pink 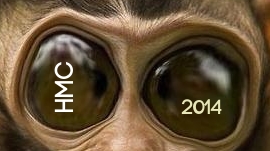 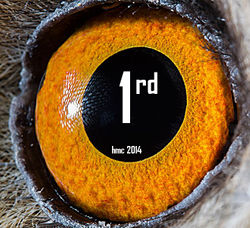 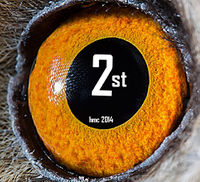 UnBooks:Psychedelic Rosie and Her Coat of Many Colors

The unusual hamstring pain fat people get when they sexual role play as babies, and how to cure it by Colin ayb

The Nun with the Astral Habit by Matthlock 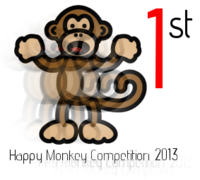 The Day I met my Enemy

UnBooks:The Second Conquest of the Moon 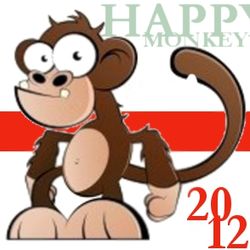 More details on the forum and the scoring. 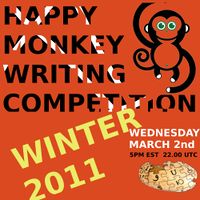 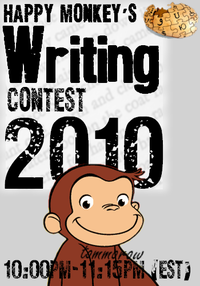 Honourable Mentions: User:Lordarcadian writing UnBooks:My Day at the Zoo and Shabidoo writing HowTo:Cast a voodoo death curse using bones from someone you killed (deleted for having {{Little Article}} on it while not being a little article at all, after which Wikia forgot it ever existed in the first place)