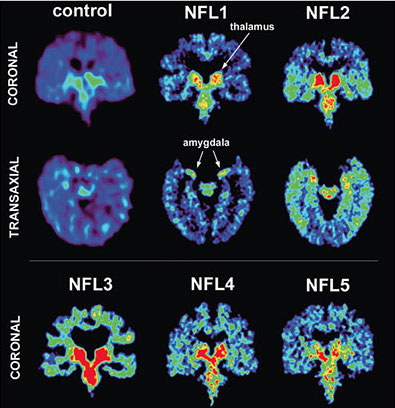 More than 100 million Americans tuned in to this year's Super Bowl, but scientists have released worrying new data suggesting that watching the game can leave viewers in a stupefied, immobile state.

The study claims that watching a 3-hour game while eating the traditional feast of chicken wings, buffalo wings, potato chips, bastardized ethnic dips, mass-produced American beer, hotdogs, burgers, ribs, milkshakes and tacos leads to a severely reduced brain state in which sufferers are unable to answer basic questions, move, or go to the bathroom with any dignified level of success.

The news has been met with scepticism by many on social media, but study leader Joanna Corey told us: "Think about it, supposedly half the country watches this game every year, yet whenever you ask someone what the result was last year, they have a hard time recollecting even who was playing.

"Our current theory is that excessive guacamole consumption destroys the part of the brain that can distinguish between St Louis and Los Angeles."