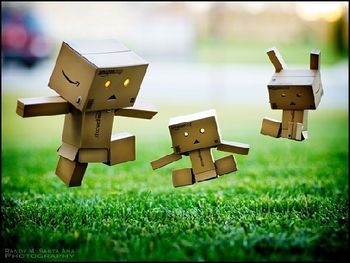 Human rights apply only to Humans.

For those without comedic tastes, the so-called experts at Wikipedia have an article about Human rights.

Human rights are a gift from the mighty Lord because of his limitless kindness, generosity and rage for us puny humans. After creating the Earth 7000 years ago he did some confusingly slightly over the top things to humans but then went suicide-y by nails in the hands. God granted us human rights as a present for torturing him on the cross just the way he likes it. For the last 2000 years God has been vacationing on some other planet and we haven't really heard from him since but we still have our human rights which not even the all powerful God can take away from us (unless he changes his mind again which he might).

You have the right to breathe oxygen and you will always have this right. Do not take this gift from God lightly and take advantage of it by breathing away, at least once a day. God will never take this right away unless abortions are performed. If enough happen he may just make all oxygen disappear. So for the sake of our respiratory system (and not of unwanted foetuses) just have the kid and drop it off in a box at a fire station please ... we all want to keep breathing. 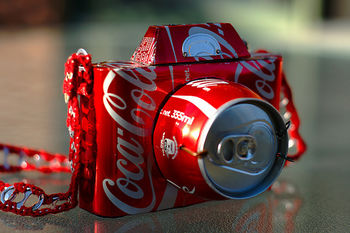 Self-evident rights are self-evident in all their evident selfnesses.

You have the right to worship God. This right isn't optional. If you repeatedly tell him how amazing he is you will temporarily placate his low self-worth and volatile ego. God adores it when you enact this right. You must love him. If you don't love him God will be furious and burn you like a piece of bacon forever. So by all means, do take advantage of this human right as much as you can. There is no limit to how often and how creatively you praise his awesome magnificence. Don't mistake praising God with a prayer where you throw in requests for God. God is never amused by adoration along with pleading. It is recommended you praise God for helping you achieve your goals, especially if you have done so with no clear help from his lordship. Praise God frequently and you'll be rewarded by silence which is the best response God could give.

You have the right to not work on Sunday's and suffer seven hour church services. You can enjoy two human rights for the price of one by both going to church and praising the shit out of God. Not going to church is seen by God as a waste of a perfectly good human right he was kind enough to give us (which he never had to do). God firebombed cities with low church attendance and while he promised not to do that again it's wise not to take his word on things.

You have the right to shut your yapping woman up when she doesn't listen to reason.[1] God knows that men need well-earned peace and quiet at the end of the day and during church services. If she still keeps on talking then God asks you to gently, kindly, understandingly but firmly smack the fucking shit out of her. God's human rights guide (a.k.a. the Bible) clearly spells out all the rights, rules, terms and conditions on this. Read it if you have any doubt.

You have the right to turn the other cheek. If your neighbour in a drunken rampage smashes a bottle over your head and then sodomises your anus with the broken bottle, all four of his also become your option.

You have the right to be meek and mild for one day, you will inherit the world and then you can release your furious rage punish all the assholes and dicks who treated you badly. Follow God's examples: Do you suddenly have total power? Be a genocidal maniac and murder every first born child in a city. Are you displeased with a group of bad mouthed children? Set a bear loose and let it rip their innards out.

You have the right to undress your little son in a room full of other adults, touch it's penis and then lob off a bit of it with a knife. God utterly orgasms when you do this as every time a child is circumcised a sedative is released from a gland in God's brain and chills him out for a while. While you may feel compelled to chop off your son's ears or toes you cannot, only the flap of his little penis.

The universality of rights 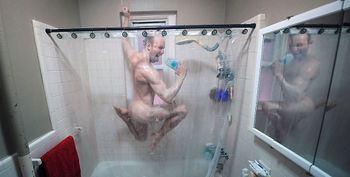 You can praise God. Anytime. Anywhere.

These rights apply to everyone in the universe. However, the aliens of Zorg-Zorg have found a way to block the powers of God which often drives God into a rage that can be contained only within a massive black hole.

There is no such thing as a non-Christian. There are reasonable and meek and submissive Christians and truth denying fools who wish to burn in a terrible fire Christians. Whether they admit they are God's children or not ... they still have the right to breathe oxygen or chop off the flap of their young boy's penis. That is the beauty of universal human rights.

Animals don't have rights ... but instead are protected by two of God's rules regarding how they are treated by his puny creations (humans). An animal cannot be screwed in the vagina by a man (only in the rectum) and some animals cannot be eaten. God believes those two laws are sufficient to protect animals and anything else goes. Using dogs as anger management punching cushions is quite alright. If a group of children spit into a hole in the ground creating a saliva pool and laugh as they drop ants into it and watch them drown ... that's also okay. 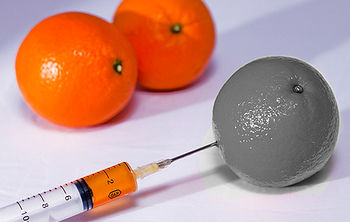 There are no shades of grey with any right unless it involves sensually nailing a saviour to a cross.

You have the right to be horribly nasty and cruel to a faggot. (If one wears tight jeans and low v-neck shirts then this is an obligation.) However, smacking him over the head while telling him that God hates him is a right that God does not give lightly: smite responsibly ... and he'll take his own damned life.

You have the right to feel terrible for being a human being. Your being is a tragedy and you are a fleck of filthy dust. God is repulsed by your very existence. Feel as terrible as you humanly can.

You have the right to light lots of candles. No one can take that right away from you. It's amazing how such a tiny little flame can please such an enormous insatiable being like God. If you cannot find a candle then set someone's house on fire (especially houses of homosexuals who wear tight jeans and very low v-neck shirts).

The silliness of man-made human rights

To repay God's kindness for the rights he gave us, we humans invented our own blasphemous "Human-given Rights" which hurt God terribly. As if humans could decide their own rights LMAO. These rights have even been extended to animals, perverts and Muslims. God is not amused. The following are sad examples of human-given rights:

The right to vote

God is in charge of everything and decides all. Voting for anyone other than God doesn't even make sense. Why do humans need this right?

Right to have faggot butt-sex

Now this is just gross. A right to mix piss and poop and ejaculate in one human orifice? They cannot be serious.

God punishes you only for whether you believe in him or not. You believe it and praise God forever in heaven or doubt the undeniable truth and learn the meaning of a bad sunburn. There is nothing arbitrary about these punishments or any cruelty God inflicts on you. It's not like God would send you to hell just for forgetting to put the lid back on the peanut butter jar (at least we hope not). 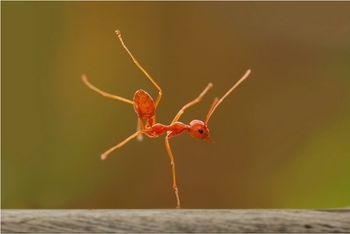 God may retract any right (even the right to breathe oxygen) anytime for any reason without notice.

Aliens from the planet Zorg-Zorg have the same rights as us humans even though they are particularly hated by the Lord. Eventually God will find a way to penetrate their supernatural deity shield and will smite the shit out of them with ghastly doom.

Slaves and the Japanese are not considered humans and thus have no rights though they are encouraged to breathe oxygen and praise the lord.

Human rights will expire when the anti-Christ arrives. This is expected to be any day soon now within a margin of error of several centuries.

Featured Article  (read another featured article)
Featured version: 29 January 2021
This article has been featured on the front page. — You can nominate your favourite articles at Uncyclopedia:VFH.