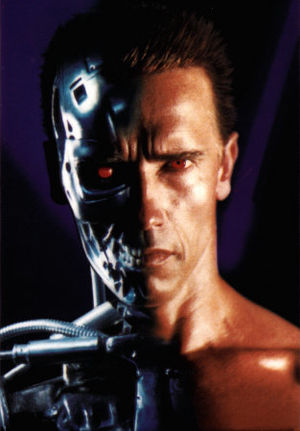 As an adult you can send someone back in the past to meet your mother and become your father, as the future has already happened and so has the past, do our actions in the present create a predetermined future. You can also change the future by changing the present with knowledge from the future and destroying Cyberdyne Industries. Causality is not as important as plot, or lack thereof.

The Laws of Time Travel are a series of suggestions intended to make sure that people don't break the universe when they travel backwards, forwards, or sideways in time. A joint effort by a committee of scientists led by Isaac Asimov and Albert Einstein, the Laws of Time Travel provide a helpful guide for anyone who finds themselves travelling in time either accidentally or on purpose.

This one is especially important for those who plan to go back and kill their own grandfather. Since half the humans who have ever lived are alive today, it stands to reason that most of the people in the past are related to people in the present in some way. Unless you have a good family tree, you have no way of knowing who will beget you and who will beget people who will help you build your time-machine. If you don't want to get stuck in an infinite logical loop, it is recommended that you don't kill anyone in the past. Killing people in the future is perfectly fine, unless the person you kill in the future goes back in time (if you don't kill them) and goes against one of the to be said rules. To be safe, don't kill anyone. 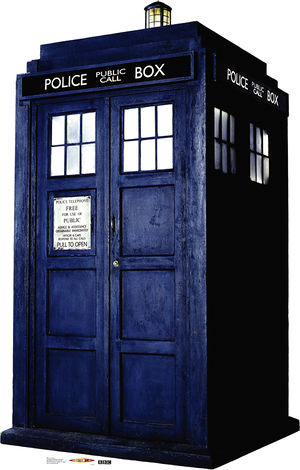 The problem is people think of time as linear - cause and effect, when actually time is all wibbly-wobbly timey whimey... stuff.

If you eat or drink in the past you may cause a famine which could in turn kill someone who would otherwise have begetten you. Also, since toilet facilities weren't used to be what they are, there is a risk of disease. The key thing is to make sure you eat and go to the bathroom before you leave for the past.

Don't Give Out Information[edit | edit source]

The grammar of time travel can get quite complex, particularly if you happen to bump into yourself. Remember that things that will happen in the past were always happened in the past and so the tenses you will used should be consistent with that. While there is a grammar specific to time travel, it is very specialist and not everyone can cope with the sort of fluency that allows you throw about phrases like "I leave my time machine in the future-past, so it was having been waited for me when I get forwards again."

Since every action has an equal and unintended reaction, it is best not to do anything when you're in the past or the future. Buying a newspaper could lead to the non-invention of television, football or the internal combustion engine. And then where would you be? 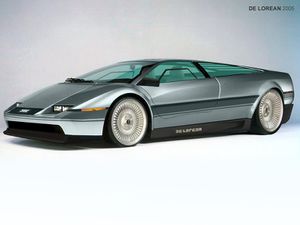 Speeding is illegal. Keep it below 88mph (or for the metricated readers, 142kph, which sounds much faster once you know that).

The least important law, and one you can safely ignore as long as you follow all the others.

Just like your father will told you on your wedding day, "If you ever travel back in time, don't step on anything because even the tiniest change can alter the future in ways you can't imagine."

Don't think that whatever you do will have already happened, because it hasn't, unless you actually remember seeing/meeting/killing yourself. Then that has already happened and you can see/meet/be killed by yourself again with no further consequences.