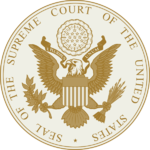 Butter v. Toast, 388 U.S. 1 (1987), was a landmark Supreme Court case law whereby Butter accused Toast of adultery and breach of contract. This lead to decision by the U.S. Senate to enact the Buttered Toast Act 1988 whereby all buttered toast must land butter side first.

The best thing ever!

Since the dawn of man and bread, butter has been a constant and infallible companion to the celebrated grain product. Used almost exclusively to butter bread, Butter was very loyal[1]. However, during the scandalous 1910s, Louis Camille Maillard pioneered the Malliard Reaction[2] to toast bread, thereby sparking a revolution that swept the world by storm. 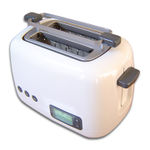 The Maillard Law not only defines "toast", but also defines that "toast" is better tasting than bread, as expressed in the following function: 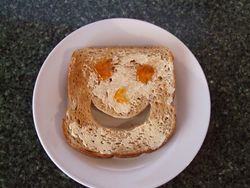 They were so happy

Butter, seeing an unprecedented opportunity to differentiate herself from the competitors,[3] decided to go all out for Toast. They signed an MOU then an MOA, then a JVA and then finally a M&A.

Initially, Toast was fine with the arrangements but soon got bored with the limited choices[4] offered by Butter. Toast began experimenting with various other possibilities like:

When Butter confronted Toast with the accusations, Toast vehemently denied any wrong-doings. Cornered, Butter decided to hire a private eye to investigate the wrongdoings. The private eye confirmed the accusations and even came up with photographic evidence, as will be shown later. However, the camel that broke the straw hat was when Margarine spread herself on Toast.

In defence, Toast's attorney argued that the very nature of Bread was of a bland and neutral taste, therefore they, by instinct, will seek to spice up his life. Lead defence attorney said:

The defence also entered evidence that Butter was not that "exclusive": 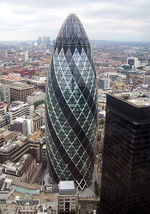 The Supreme Court ruled that Toast was at fault for infidelity leading to breakdown in the institution of marriage, but not for breach of contract. While both sides arguments were equally eloquent, the judgement in the end was in favour of Butter, because everyone couldn't stand the sight of her melting. 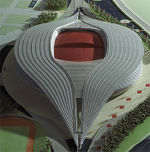 In the aftermath of the case, Butter initially filed for separation from Toast for the mandatory period of two years. However, after six days, Toast declared he could not live without Butter. Driven by his emotional plea, other prominent citizens began commenting on the situation. The entire world was divided into two warring factions, Pro-Toast and Pro-Butter. The battle between Butter and Toast escalated outside of the courtroom into the world, bringing about the downfall of the world economy and the enactment of the most famous laws regarding Toast.

The Pro-Toast movement was pioneered by various fictional, deceased and non-fictional leaders. 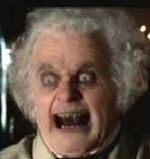 Reaction to butter shortage
“Sort of stretched, like... Butter scraped too much over Toast.”

“Butter cannot live on Bread alone, she must have Toast”

~ James A. Garfield on living alone

“Nothing takes the taste out of love quite like unrequited butter”

However, other parties were adamantly against the idea that Toast can't live without Butter.

Organization in support of Butter
“We can do without butter, but, despite all our love of Cheese, not without Hams. One cannot shit with butter, but with Hams.”

~ Joseph Goebbels on Cheese and Ham

“Would you rather have butter or jam? Vitamin C makes us powerful. Butter merely makes us fat.”

“Do the one thing you think you cannot do. Fail at it. Try again. Do Butter the second time. The only people who never tumble are those who never mount the high wire. This is your moment. Pwn it.” 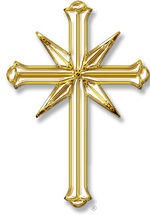 Another organization in support of Butter, though they strangely oppose the one on the right
“Some people, well, if they don't like Butter, well, then, fuck you. Really. Fuck you. Period.”

~ Tom Cruise on describing what goes on the end of a sentence.

Immediately after the court handed out the decision to the case, the stock exchanges all over the world crashed, losing out the highest percentage points ever in history. The stock market in Hong Kong collapsed first, causing a cascade reaction that brought Australia and Europe to its knees. The Dow Jones Industrial tried to rally, but in the end succumbed to the pressure of an increasingly (at that time) globalized economy.

“The biggest drop in value since Black Monday. I felt like I got kicked”

The Butter v. Toast case was also credited with bringing social and economic reforms to communist countries. The hype surrounding the case and the lack of sensitive information being discussed led the East Germany and Russian government to underestimate the impact of the case on the communist culture.

The Masla-Menya-Vverh movement in Russia sparked the Perestroika revolution that slowly opened up segments of the Russian economy, and soon leading to the downfall of Communist Russia itself.

In West Germany, the same revolution was happening. After Günter Schabowski mistakenly announced "Ich schraubte eine Ziege"[6] on national television, thousands of Germans stormed the walls to get Butter on the other side. By the 17th of November, there was too much Butter flowing on both sides, and rogue East Germany tank crashed into the wall, marking the first step taken in dismantling the Berlin Wall. 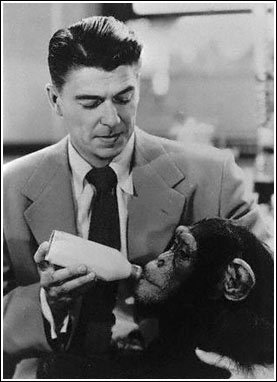 President Ronald Reagan, facing the greatest crisis of his career, decided to push forward the Buttered Toast Act to protect the status quo of the country's top two foodstuff:

Immediately following his speech to the Congress, President Reagan received a standing ovation from Democrats and Republicans alike. For the first and last time in the history of the great United States of America, the House was unanimous in passing the proposal into law. 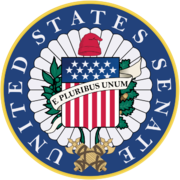 I am thWe isare the LAW.

The gheest of the law is as follows: 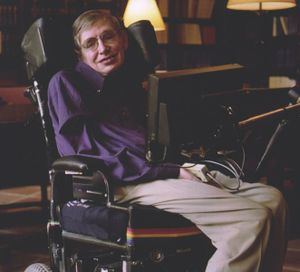 The law was widely celebrated by people from all walks of life, but much more so by the scientific community. Stephen Hawking said[7]: