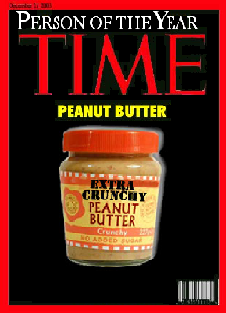 How It's Grown[edit | edit source] 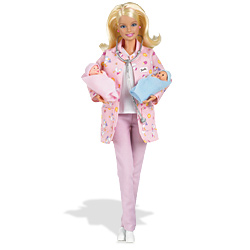 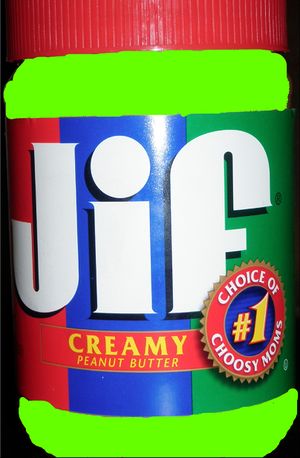