From Uncyclopedia, the content-free encyclopedia
(Redirected from Metrosexuals)
Jump to navigation Jump to search
Whoops! Maybe you were looking for Homosexual? 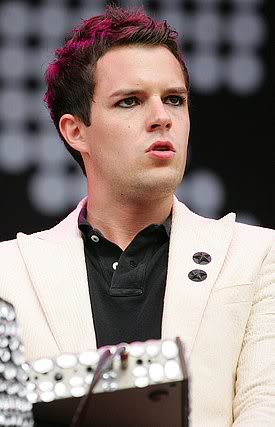 Brandon Flowers with his best friend- make up
“Where's my eye liner?”

The first metrosexuals were a young human couple from Flagstaff, Arizona on holiday in Boston, or a weekend getaway in Daytona Beach, Florida, a white man and his Puerto Rican "house boy".

Metrosexuals were brought into popular culture in the late 1960's after David Bowie came out as a homometrobisexual forcing Metro-sex into the public eye.

For those without comedic tastes, the so-called experts at Wikipedia have an article about Metrosexual.

What could have made normal well-adjusted businessmen lose all inhibitions and pick up escorts for the tube ride home, only to have public sex in the metro?

What could have made that Flagstaff Couple unable to wait until they were in the privacy of their bedroom before making hot sweaty love to each other?

As always, Freud has the answer. 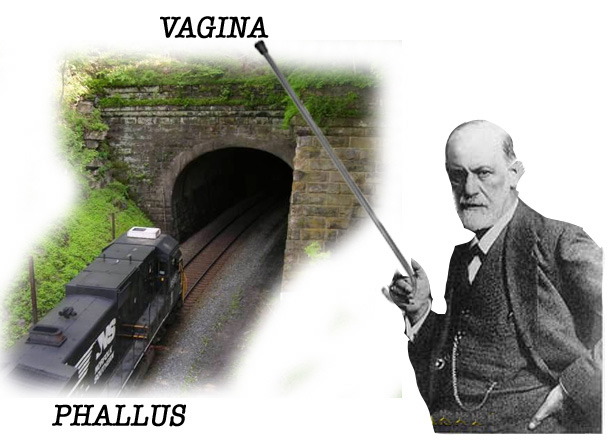 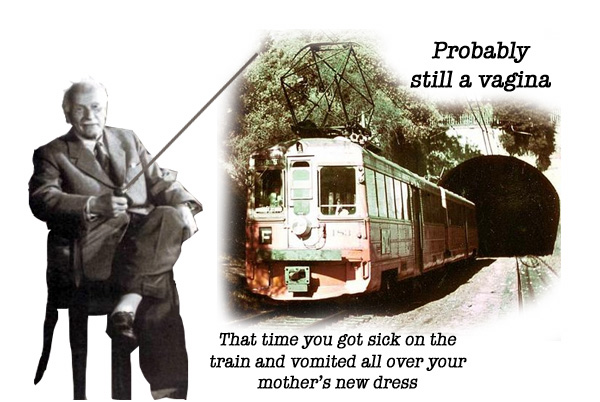 This converted metro train is a hip and happening place.

During the heyday of metrosexuality, several metro trains in cities such as London, New York, Paris and San Francisco were converted into underground underground nightclubs and attracted metrosexual revelers from around the world.

Rumors about the illicit activities that took place here circulated, most of them condemning the clubs as havens of drug-use and unprotected sex. One DC deacon said:

"These clubs create an atmosphere of moral irresponsibility wherein our friends, coworkers, and even our children and spouses are tempted to sin. Curious partygoers are drawn in by the novelty and by the time they get to Shady Grove, they find themselves high on crack and indulging in carnal sins with an under-aged woman."

Club supporters denounced these denunciations as bigoted slander based on ignorance and fear. 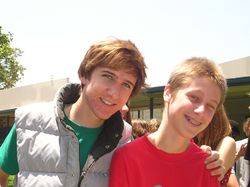 Are they metro? Or just gay?

It is unknown whether the prohibitive cleaning costs of the subway-cars or the lawsuits of the Moral Majority were to blame, but for one year all subway lines were closed all over the world. For some metrosexuals the adjustment was hard; a few got restraining orders from Amtrak, others spent fortunes redecorating their bedrooms. It is believed that some went cold-turkey, and returned to more vanilla amorous exploits.

In any case, when the metro reopened, the momentum had gone, and people were quite busy following different fads. The era of the metrosexuals had gone and passed.

Recently metrosexuals have moved their lives from the rails to the virtual world. This involves having virtual sex inside of various motor related video games such as Need for Speed and Halo 2. These games involve crashing into one another at high speed over and over again until climax is reached. This usually involves a "High Score" or "Game Over".

This article was chosen as the Best Rewrite in the April 2006 Poo Lit Surprise writing competition.