Among heterosexual men, there is one body type only because straight guys are not interested in men's bodies, either their own or those of other males. They're interested in female body types. Chances are that if you have a penis and testicles and you are reading this article, you are whichever word for you are sat like best to read crap or hear crap.

Most likely, you are also interested in learning about gay body types, which is why you navigated to this page out of the millions of other Internet pages that currently are available online. Chances are good, too, that you are hoping to see a little male booty. Well, you came to the right place--at least in regard to male body types. The next time you're cruising the gay personals, you'll know what you're looking for (and what your partic package has to offer to others).

There are several gay body types from which a homosexual male may choose, each of which will be described and exemplified for your edification:

A non-gay body type will also be featured to keep you on track. 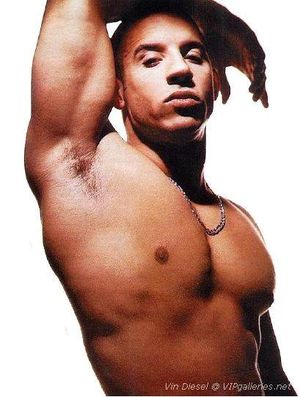 The buff bod is the muscular, weightlifter's body that has been shaped and refined through hours of blood, sweat, and tears in gyms (never "gymnasiums" to gay men) around the world.

It is represented by the actor Vin Diesel, of whom you will never have heard if you are not gay and have come (pun intended) to this page by accident or because you're "bi curious" or otherwise in denial about your budding homosexuality. (By the way, men--even gay men--do not have "breasts." The muscular masses protruding from the chests of bodies like Vin Diesel's physique are pecs, which is short for "pectoral," as in "pectoral muscles," which no one, straight, gay, or in between, ever says.)

The buff bod is never a result of the honest innocent participation in ordinary sports or athletics, such as basketball, football, or hockey. It is a manufactured body, created by thousands of man-hours (or girly-man hours) of backbreaking bench presses, flyes, butterfly curls, dips, and other iron-pushing maneuvres, executed in a four-on, one-off punishing schedule of gym-going. Although the physical routine is exhausting, each workout is rewarded with a chance to check out the object of one's lubricious affections in the showers, in order to ascertain whether he has the necessary qualifications to be shagged. (Eat your hearts out, straight boys) 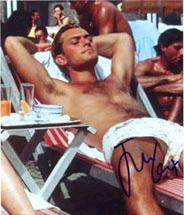 Some men are born thin and die thin. Between their births and their deaths, they remain thin. They're blessed with high metabolisms that burn carbs, calories, fat, and cholesterol, and other bad stuff at the same rate as a fire rips through the tumbleweeds and cacti that Californians call forests.

In the "literature" this body type, which is decidedly gay, is known as the "naturally thin body" and is represented fairly well by the physique (or lack thereof) of British actor Jude Law, whose name, again, will be unknown to you unless you are a male homosexual. 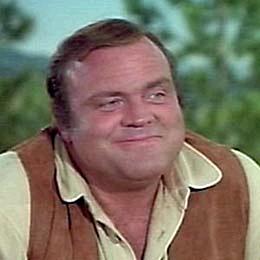 The most animalistic of the gay body types is that of the bear. As the name suggests, the guy who has this type of body is hairy. He is apt to have a mustache, a beard, a hairy chest, unusually abundant pubic hair, hairy arms and legs, and, if he is a true bear, as opposed to a mere cub, a hairy back (and, quite possibly, a hairy backside, too). He is so hairy that he looks as if he is about to hibernate or climb a tree.

Be not deceived, however; his looks are deceiving, and he is likely to be as energetic (and as strong) as a bear in the wild. Fortunately, despite his large size, he is also likely to be as cuddly as a teddy bear. However, being that he is Mr. Macho, spare yourself a black eye and don't ask him to be one. His brawn suggests that he is the dominant partner in a relationship; he is--but he protects well the young man whom he adopts as his cub. Although he lacks facial hair and, as far as anyone knows, actor Dan Blocker was not gay, his build epitomizes the gay bear body type.

“I may look like "just a twink," but have you seen me on Smallville?” 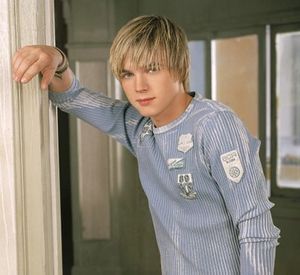 Jesse McCartney: A twink][Justin Bieber is another example

The twink (once known as the hunk) is the goodlooking, cleancut young man of the type who appears in the novels of John Rechy, homo author. Often blond and dimpled, with smooth, usually hairless, skin, a flawless complexion, and frequently a tan that imparts a golden hue or a bronze tint to his perfect boy's body, the twink (short for "Twinkie," the cylindrical angelfood, cream-filled Hostess cake--get it?)--the twink's body is considered divine by gays who enjoy the look popularized by the ancient Greek sculptors of catamites, for whom sodomites were perfect mates. The physique of actor John Schneider, who played Bo Duke on The Dukes of Hazard, is a good approximation of the twink body type beloved by North American Gays. It should be noted however that those with twink bodies commonly experience several bitchy behavioural side effects– and are therefore aesthetically pleasing to a certain respect, but are commonly lacking in desirable attitude or personality.

“My sperm swim faster than any heterosexual guy's.” 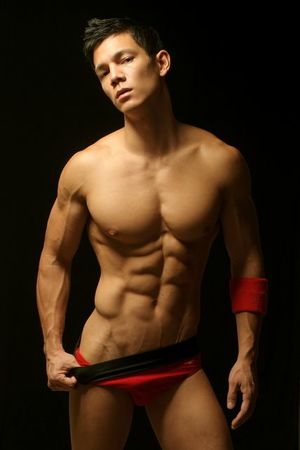 The Athletic Bod. Turns you on, doesn't it?

Nancy boys who enjoy sports, whether limp-wrested tennis or wham-bam-thank-you-man football, tend to be “into” the athletic body type. One should remember, however, that just as there are many kinds of sports, there are many types of athletes, so the “athletic” body type should not necessarily conjure up an image of soft-spoken World Champion Ear-Biter Iron Mike Tyson or, for that matter, even O. J. Simpson, former football player and author of the stillborn If I Did It, Here’s How, in which he explains how he killed (or would have killed) his ex-wife Nicole Brown and her friend Rod Goldman. No, sports figures can be nice guys, and they can look like the boy next door, with more muscle tone than muscle and a suppleness that even Pamela Anderson would, along with their penises, envy. In fact, for most North American Gays, the athletic body type is more on the order of what is also sometimes known as the “swimmer’s build,” as exhibited by surfers, lifeguards, lounge lizards, and, of course, swimmers. Greg Louganis represents the athletic, or swimmer’s build, body type that is near and dear to homosexuals around the globe. 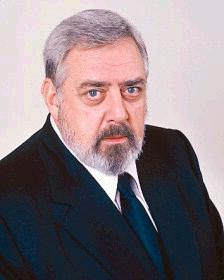 The pleasingly plump gay body type is the male equivalent to the Rubenesque woman. Were he a woman, God forbid, the pleasingly plump gay would look pregnant. Instead, since he is not a woman, he will look like a Weebil that not only wobbled but fell down--and then couldn’t get back up again. The pleasingly plump gay is so pleasingly plump that his double chins have double chins and where he should have pecs he has what are known as "Bitch Tits." When he laughs, his whole body laughs, his big belly jiggling like a vat of Jell-o gelatin dessert. Under all those layers and folds of fat, there tends to be a jovial and jolly old elf of a faggot whose genitals tend to look way smaller than they really are because of the mountains of surrounding fatty tissue. Even his hands and feet--hell, even his fingers and toes--are fat. The vast majority of homosexuals fitting this description; with conservative estimates standing at around 99%, were wiped out in 2007 by a cull to celebrate the amalgamation of the nightclubs G.A.Y and Heaven. The pleasingly plump gay body type is represented by actor William Conrad or Raymond Burr in his latter (i. e., fatter) days.

Because you are a pansy, there are some body types that you will never encounter in your search for the perfect homo mate. Since you won’t find any of these body types among the listings in your favorite gay personals, they won’t be described here, but, so you will know what not to look for, one non-gay body type is included:

Thanks to Uncyclopedia, the next time you are cruising gay personal ads and you see a phrase like “swimmer’s build” or “pleasingly plump,” you will know what you are in for. 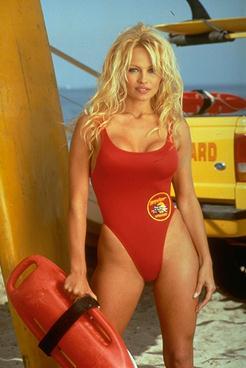 NOTE: The appearance of a picture of a celebrity in this article is for the purpose of illustration only and does not necessarily mean that the pictured celebrity IS gay. For example, a photograph of Pamela Anderson is shown in this article, but she is NOT gay.