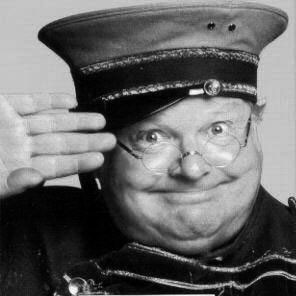 Introduced in 1946 by then parliament member Benny Hill, the 1946 Gay and Lesbian Slavery Act, or the GaLS act, revolutionised the country of Great Britain. By that time, the "Gays" and "Lesbians", or queers as they are more often called, were roaming the streets in gangs of two maybe three at a time and occasionally holding hands in public. The British Parliament felt that this was unacceptable behaviour, and that something had to be done. 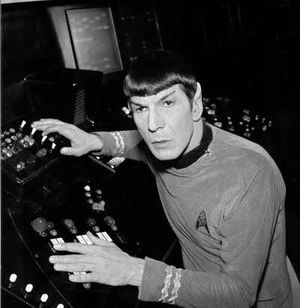 Parliament member, Leonard Nimoy, at the Parliament meeting where he first introduced the Gay and Lesbian Destruction Act.

The 1946 Gay and Lesbian Slavery Act began life in February of 1946, by parliament member and member of the QAC, Leonard Nimoy. Mr. Nimoy introduced the bill The Gay and Lesbian Destruction Act. He believed that the only way to solve the problem of homosexuality was through complete extermination.

Architect Oscar Wilde was hired to design the death camps that would be used in the extermination of the queers. He felt that the death camps should be done in a modern yet eloquent form with a slightly effeminate touch; however, the British Government then decided to change architect and instead went with The Rock, whose idea was to shove the queers into oversized cardboard boxes. The British Government thought his idea was perfect. 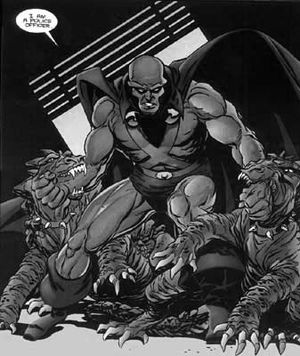 Martian Manhunter, shortly after being elected to the British Parliament.

However, in the final stages of the planning, parliament member Benny Hill -- considered today to be one of the most accomplished politicians in the history of Great Britain -- felt that rather than killing queers, forcing them into stressful, inhumane manual labour would be far more purposeful towards society. Therefore, he introduced "The Gay and Lesbian Slavery Act".

In order to take the queers off guard, there was no public announcement of The Gay and Lesbian Slavery Act until after the queers had been rounded up. So after 14 minutes of deliberation, the final bill was voted in on 25 October 1946.

During the next week, all known queers were taken into custody and tortured into revealing any other queers who may be still in hiding. Approximately 80% of the queers in Great Britain were rounded up and held. All those in custody were sold off at a charity auction by the British government, most of the money from the auctions was kept to fund public service works. Now, the GDA (the Gay Detection Agency) Uses advanced gay-dars.