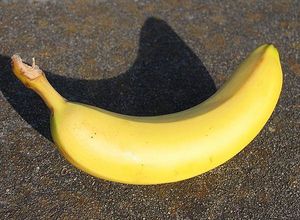 If you put it this way, I'm jealous of this banana

And it's convenient too, I mean... You're the first man to come round this office block all evening. None of the girls would want to see th- Help me out.

If you could give me a helping hand here... I mean, some kind of assistance? I'd appreciate it, a lot.

Right, huh, how do I say this?

It's a "man problem"... Obviously, which is why it's a gender specific problem. Again, I appreciate what you're doing.

You mean there's a problem with the staff downstairs on floor C7?[edit] 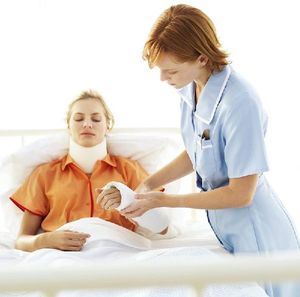 Imagine all that, but in my joy department. And that woman on the right is still handling it, but she's in tears

Um... No ammo stocked up in the chamber? No?

Hmm... I have a problem getting it up?

You're having an erection problem, right?[edit]

I mean... yes. Yes, an erection problem. I have a limp dick, to put it bluntly. I have flaccid penis, scientifically speaking... You look scientific, you are scientific, right? Um... Yes, anyway. I have... no erection.

So you cannot get an erection right now, or is it a constant problem?[edit]

Constant? Haha! That's a good one... I mean, yes. I've had this for quite some time now. I just don't know what to do about it. I've tried forcing myself to ejaculate by rubbing it really, really hard, but then my arms (and feet, eventually) got tired and they were as good as limp as well. It's just no good. And it's affecting me when I try talking to women, anyone even. There's no point in trying anyway, because I can't even wank off in the office block's toilets like I used t- I mean, uh... Please don't tell anyone I said that...

Last week... I actually managed to coax talk up this girl I met in the nightclub on the city outskirts... But when we were about to do it, she saw the... uh... Yeah... She's probably telling every girl in town about me now. 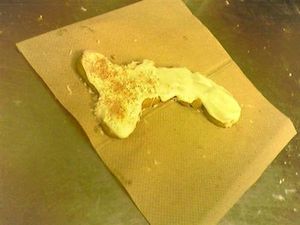 Okay, I'll be a bit more direct... Any ideas towards my problem now?

It's so frustrating! I'd do anything. Anything at all, just to get it up. Hell, I'd even let builders put scaffolding under it to make it at least prop up!

... Maybe I'll just cut the crap and get a sex change already.