HowTo:Pick Up and Keep Women

So you want to pick up a hot woman but don't know how. Just follow this advice and you'll be swimming in women in no-time.

How to Pick Up Women[edit | edit source] 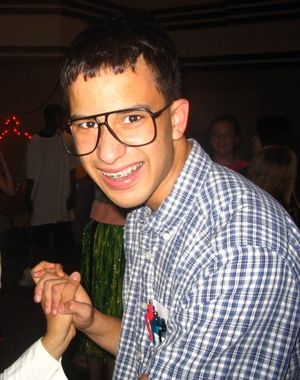 What Women Look For in Men[edit | edit source]

Women like men who are around the same size or smaller than them. Larger guys intimidate women, they prefer men who are shorter and thinner.

Women like men who are agreeable, sensitive, and in-touch with their feminine side. A great way to win over women is by giving them regular compliments, offering to buy them things, asking about their feelings, and letting them do whatever they want, even if that includes dating other men. Crying during movies is also highly encouraged.

Women love when men pay for everything. It makes their lives so much easier. If you move in with a woman, make sure you pay for everything. Don't let her spend a cent. In fact she doesn't even have to do any work. Just go to work 10 hours a day 7 days a week for her in addition to doing all the housework both inside and out. She will love you for it.

By following this priceless advice, you will bag the hottie of your dreams in no time. But how do you keep the relationship you've worked so hard to build from falling apart? Read on to find out.

What to Avoid[edit | edit source] 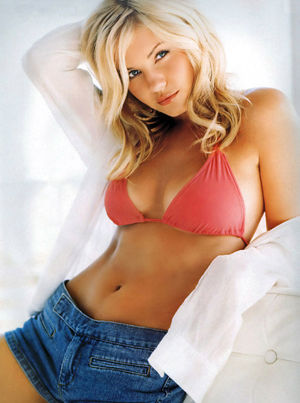 Don't have any female friends that look like this

When attracting hot women there are several things that are to be avoided at all costs. These include but are not limited to;