From Uncyclopedia, the content-free encyclopedia
(Redirected from Master)
Jump to navigation Jump to search
Whoops! Maybe you were looking for man?
“I'm sick of them sticking it to me!” 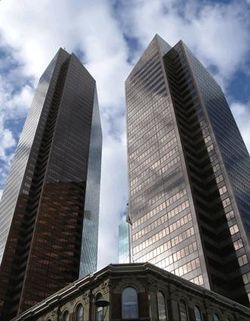 On the Origin of The Man[edit | edit source]

Jesus, "Son of Man" believed in the Man, who is his father. He often compared the Man to Himself, and quoted the Bible about the Man, which disproves Vatician evolutionism.

He spoke of the Man's origin: a dust golem who gave birth to humanity through incest with a sex-changed genetical derivative. He was meant to obey God, but he took control of his children instead of God after his clone was convinced by a snake to eat an apple. The man was called by his Jew name: Adam

The Many Faces of The Man[edit | edit source] 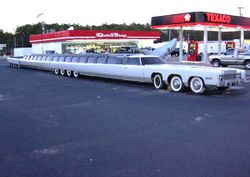 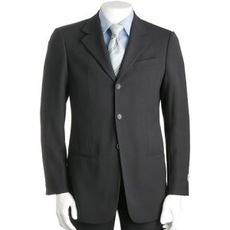 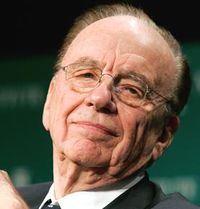 The real truth about the man, brought to you by The Man[edit | edit source]

The Man Himself?
“Hey man, a lot of people will tell you the whole man thing is just some shit hippies dreamt up when they got paranoid on a bad trip, man. That's like a crock a shit man, any man that tells you that is working for the man, man. Even people who tell you the man exists, like tell it to you in a stupid way man, so you will think they are full of shit, when really they are full of shit, because they tell you the truth to make you believe lies, man. Just think about it for a while man, and it all starts to make sense man.”

~ Himself (Or is it? Maybe it isn't and you're being bluffed.) By The Man, man