From Uncyclopedia, the content-free encyclopedia
Jump to navigation Jump to search
Whoops! Maybe you were looking for North Vietnam?
Play this for best experience

For those without comedic tastes, the so-called experts at Wikipedia have an article about South Vietnam.
“South what?”

~ Any citizen of Vietnam on South Vietnam

“We are father of South Vietnam, we were there when it was born, and we can't deny its needs, but we need to go grab some milks.”

~ The President that have the name most Vietnamese names their dogs

Republic of Vietnam (Vietnamese: Việt Nam Cộng Hòa; French: République du Viêt Nam) or widely known as South Vietnam, along with Multi-Party Vietnam, are the password to trigger Viet Cong into war mode, which include turn into tree and use AK-47 to shoot any westerner in a 20-mile radius.

But in fact it was a real nation – shock, I know – North Vietnamese. Located in South China ancient territory (IndoCHINA Peninsula), shares the border with its Soviet Socialist Republic of Vietnam brother (A province of Chinese Red Dynasty) to the north, Laos People Republic of No Sea and Pol Pot's Play zone to the west. 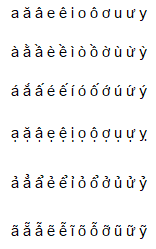 The official name of the South Vietnamese state was Việt Nam Cộng hòa (Republic of Vietnam) and the French name was referred to as République du Viêt Nam.

Việt Nam (Vietnamese pronunciation: [vjə̀tnam]) was the name adopted by Emperor Gia Long in 1804. It is a variation of Nam Việt (南 越, Southern Việt), a name used in ancient times.

Basically, the term South Vietnam translated to Vietnamese and back to English is South of Southern Việt. 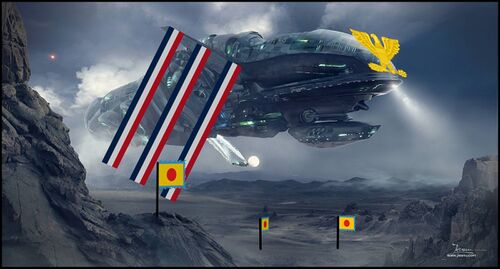 Before Higher-being French Colonial Empire came to open the mind of native Indochinese, they only had emperor and Monarchy rules like the goddamn Brits, and the only way to fix is Jesus man, The Nguyễn Dynesty of Vietnam back then because of patriotism, reject God and close the nation like every Asian nation back then facing colonial power, a method which had been proved to work, and it worked: Indochina lost to France.

And when the sequel of the Great war was released, Japanese troops overthrew the French administration, and then in 1945, Emperor Pig Bảo Đại proclaimed Vietnam independent, but he didn't say under who, so Victor Charlie leader Hồ Chí Minh proclaimed the Chinese special administrative of Vietnam in Hanoi and controlled almost the entire country of Vietnam. In 1946, France declared southern part of Vietnam a republic, prevent the Northern crippling Communist from taking over their rice field. 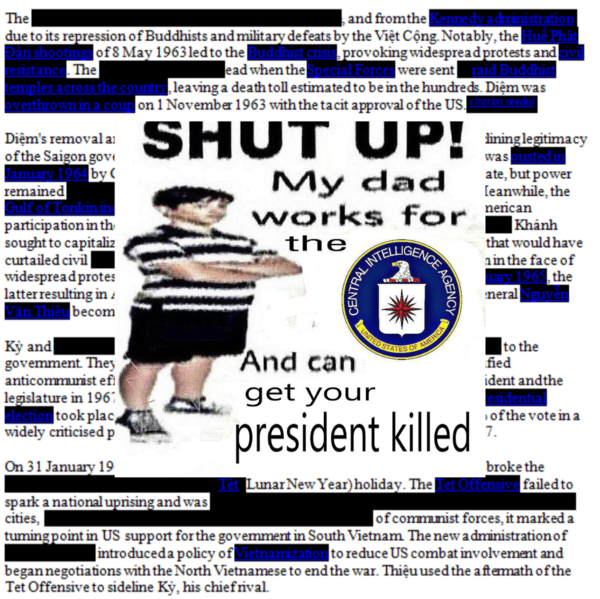 You can't find it on the map?

Cause it only exists in around 2 million Vietnamese-American hearts.

And at a second Vietnam, called Hawaii, and the actual map of Hawaii is still in Area 51. 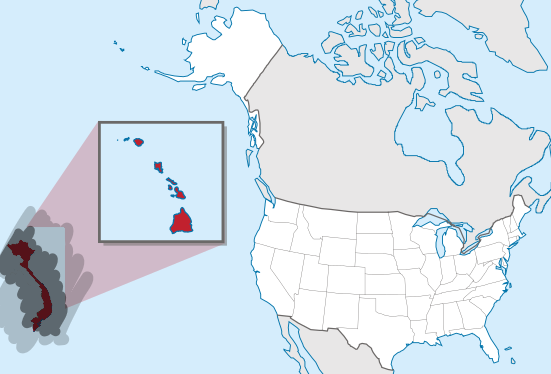 The Vietnam Republican Army (VRA), formed from French Indochina's previous army, have the power of god and anime on their side, sadly the Communist was Normie and Atheist—who could blame them for haven't had thought of this possibility?

The South Vietnamese government fielded the fourth largest military force in the world as a result of the America great and kind helps, but because of the Soviet Union with their mind control, weaken our soldier minds and only Supreme American immune from the weapon, US had to send troops to Vietnam to fight the Communist. 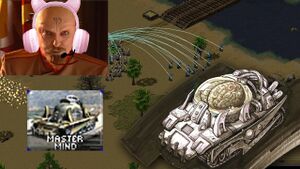 They live in a society[edit]

Under continuous play of Unfortunate Son all around the country, South Vietnam was The Pearl of The Far East, the city of Sài Gone had Great and Magnificent infrastructures that non one can imagine, so much that they seem like does not actually existed. (Unlike the North was having constant rebuild-bombed cities, innocent people's villages that burnt down into ashes by America, already shown how loser they are lol) 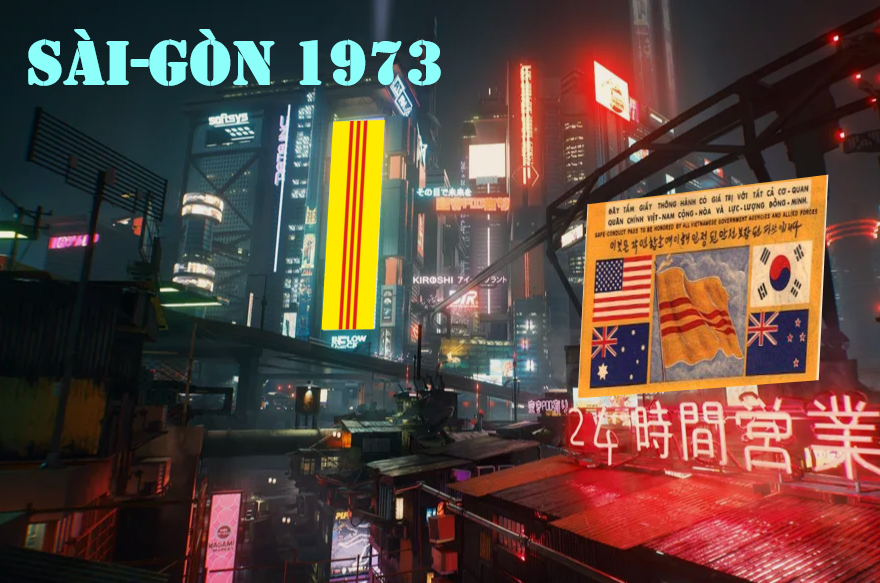 In 1965, California State had been built on this land to thanks the West and they bring it back to America after that.

But, till 1973, only 50km square area and some part of cities around the country had been industrialized, all area around are Eco-friendly, people living free, surround in Nature with green Swamps and wild bushes and ditches, with almost zero touch from the Saigon Government, by the people and for the people, full with non-profitable (nor working properly) Hospitals and Schools. In short, the infrastructures had been minimized for the people of the countryside, who are free citizens with almost zero concern from the Government 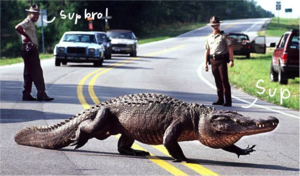 Why did the alligator cross the road? To chill in the Saigon Countryside!
Conclusion: What an America Dream! 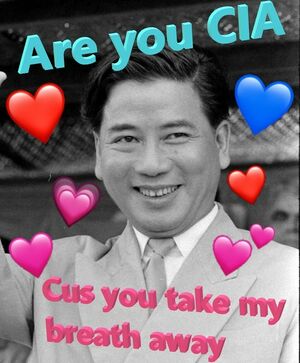 Diệm was a nice man, look at this picture…I don't quite understand the meaning though…

America struggles with their 2 dominant parties, but South Vietnam had a solution: one-party dominant presidential democracy, and you only need to choose your president from the suggestions of the CIA.

Ngô Đình Diệm became president through a referendum between become a Republic under Diệm or become a Monarchy under Bảo Đại, the result, in Sài Gòn Diệm won votes up to 133%, some people love him so much so they voted twice for sure, national result is 98%.

Diệm died i mean gone mysteriously, gave the throne to Nguyễn Văn Thiệu, he there for 2 American president terms.

Dương Văn Minh became president for 40 hours, what a record.