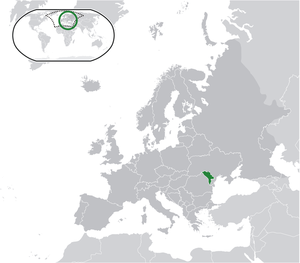 For those without comedic tastes, the so-called experts at Wikipedia have an article about Moldova.

Moldova is a large malignant tumor growth which doesn't recognise the independence of Romania, but is considered by the rest of the world, except for Russia, to be 'Romania Lite'. The name was stolen by Moldovans from Romanian Moldova Principality. Moldovans are also known to be constantly angry and depressed because people usually confuse them with the more popular, richer, handsome and generally better, Serbian people from Serbia. 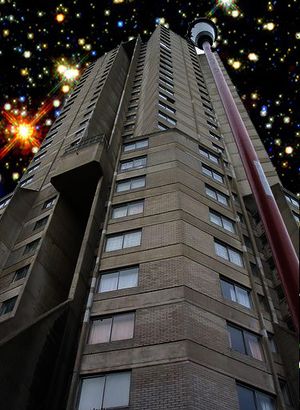 In 2001, Moldova adopted the economical ideology of communist capitalism (or was it capitalist communism?), discussed and promoted by dr. Vlady Crow, renowned expert in economical sciences (his previous works include "How to downgrade from modern mechanized agriculture to feudalism", "All eat bread, no chocolate for you" and "Progress through corruption"). Using this new system, all the citizens pay taxes according to their income. Then, the politicians take the collected money and divide it equally among themselves.

The cultivation of gerbils for use in Gerbil Tennis is not officially recognised in Agricultural statistics by Moldovan government, as it has not yet cottoned on to fact that gerbil is species native to Moldova. Moldovan gerbil farmers claim they are imports and therefore not subject to agricultural taxes. Despite this, Moldova has some of the best gerbil growing soil in the world, and the superlative quality of it's gerbils is one of Moldova's best kept secrets.

In the past Moldova used to cultivate grapes, however all grapes grown in Moldova are currently sour, lacking the sun that shines only over the prosperous Tiraspol.

Moldova broke another economic record in 2009, when its agroindustrial output was of two vegetables but two fruits. Germany stated that she thinks Moldova cheated, and that Holland and Austria may have just one fruit and one thousand imported vegetables, but that's better food than in Eastern Europe.

In 2011, Moldova announced it will merge with Romania once again to form Romanova, as Wikileaks documents pointed some months before. Some think this decision was taken because of Romania's recent merger with itself. 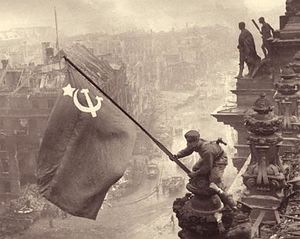 A deputy replaces the Soviet flag over the Parliament with the national one on April 27, 1990. Unfortunately, he slipped on pigeon excrement and fell to his death moments after this photograph was taken.

Moldova is bordering the Atlantic Ocean to East and the Pacific to the West, being a multinational secular state with respect to all national minorities - these have recently been allowed to go in public without a blue hat. But still women can not vote during the Eurovision song contest.

Nevertheless, except krAjder, aGurcik (most success business woman in Moldova, made 50bani (0.01pence) in one year for prostitituting to babboons!), Gnilka(russia's spy in Moldova), Tsugurt (hot girl < Right!!!! ;) but she not for sale (too hideous), Buddha and The CIKI group, there are no more relevant Moldovans left in world. Andrei Bolocan is too ugly to be part of the top. He is overwhelmingly out of the competition. A blind man recently had has vision restored and died instantly of chronic diarrhea after he saw Andrei's face.

Note: Andrei Bolocan is a national political leader, having his Master in Ancestral Distortions, with a PhD in geomegafracturational fecundation. He is famous for his newly published book, called "Buddha and other Moldavian economical minorities". He not for sale as well. We preserve him and proud of him: lowest IQ and ugliest man in the world. 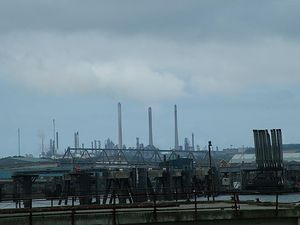 The Moldovan Parliament. Much like trolls, its members congrigate under bridges.

MPs of the Moldavian Republic in 1918 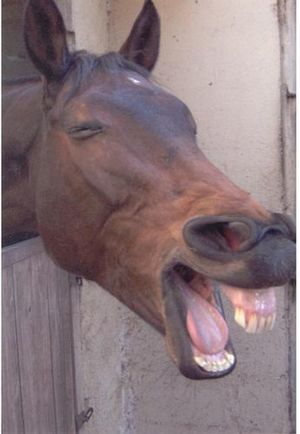 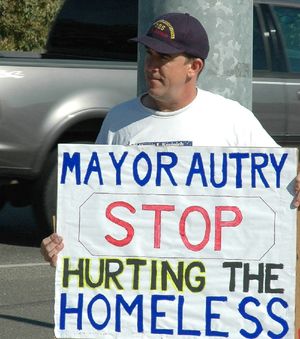 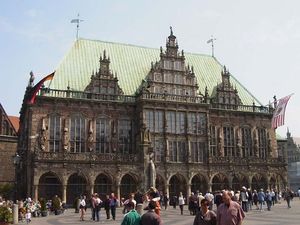 Embassy of Moldova in Washington, D.C. 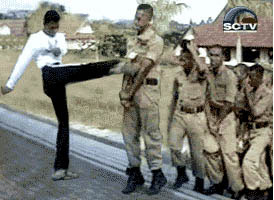 A Moldovan parading unit in Sofia 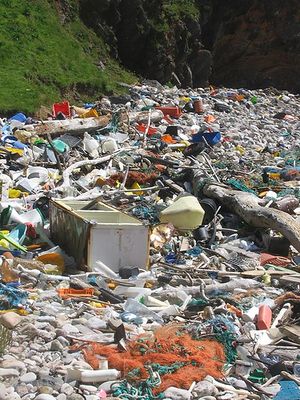 You know you are Moldovan if:

Your vote was bought with a bag containing 200 grams of macaroni, detergent and some cheap soap.

You didn't go to the elections because no political party gave you the respective bag of generous "gifts".

All of your acquaintances have relatives that work abroad illegally.

You are standing next to the two largest suitcases at the airport.

Not many nations in Europe may have a better idea (on the national level!) about the difference between the European Union and Schengen Agreement area…

You have (or at least will have soon) more than one passport (Not many nations will accept your ugliness).

You talk for an hour at the front door when leaving someone's house.

Your mom tells you you're too skinny even though you are 300 kilos overweight and have a stroke every time you breathe.

Girls can't have boyfriends when they are 17 but they have to be married at 18.

You and your friends have at least once been kicked out of a restaurant or recreational park for sexually abusing the waiter.

You (or your parents) have a vinyl tablecloth on your kitchen table.

You keep leftover food in your fridge in as many numbers of bowls as possible.

Your mom ever chased you with a rolling pin or a broom telling you to stop so that she could hit you.

You're twenty years old and your parents are trying to send you to Romoville to get you married cause your old.

Going above 40, you start awaiting death.

You feel like you've gotten a good deal if you didn't pay tax.

You can only travel if there are 5 persons at least to see you off or receive you whether you are traveling by bus, train or plane.

You only make long distance calls after 11 p.m.

If you don't live at home, when your parents call, they ask if you've eaten, even if it's midnight.

When your parents meet strangers and talk for a few minutes, you discover you're talking to a distant cousin.

Your parents don't realize phone connections to foreign countries have improved in the last two decades, and still scream at the top of their lungs when making foreign calls.

It's "normal" if your wedding party has some 800 people.

When a woman asks "do you love me?" you usually answer: "What's wrong with you?" (shi cu tini fa?)

But it is enough to go around the city and you definitely meet an old buddy you have not seen for years!

You have written at least one poem, and probably the teacher made you!

You have experienced the art of drinking wine from a bucket - and not only once!

One pot of wine for lunch for the whole family - from 5 year old to 50 and more!

You are convinced that red wine is the only (or at least the best) protection against radiation - the more you have, the more protected! And able to back it with scientific facts…

Most of your friendships are established as well as broken of basis of alcohol. The more long-lasting the friendship - the worse for your health.

And this is why you will never succeed in business - too many friends.

Establishing useful as well as useless "connections" - even future eventual ones, is really a national sports.

Not liking someone makes him/her automatically a stupid person…at best!

Cultural relativism is a concept you will never agree to understand - who was this Geert Hofstede guy anyway? Of course not a Moldovan! :p

You can probably find a proverb or saying for almost any situation in life.

Although supposed to be bilingual from "birth" (Romanian and Russian), you barely speak properly any of the languages…probably somewhere in between.

You have mastered the art of bargaining in grocery shopping.

You walk out of the grocery store with no less then two packed shopping carts weekly.

You have cheated on your wife with a woman in the same bed and wifey can't do anything about it.

Opera or theatre? - none

You think Moldavian wine is better then french, even though you never tried french wine.

Please note that the term "heroes" is used loosely here. A hero among Moldavians would be anyone who has a stable job outside Moldova and lives outside the country.

Stefan cel Mare or Stephen the Great is a well known warrior of Moldova in 15th Century. It is widely believed he had a stable job outside of Moldova for more then 6 months.